Families earn a living as entrepreneurs

Creating their own opportunity


In Kenya, most families use firewood as their main source of energy. However, a nationwide ban on logging and timber harvesting led Joseph and Eunice of the Nairobi area to venture into the business of making energy-efficient cooking stoves. Through a loan Eunice received from her Unbound mothers group, she and her husband were able to buy the raw materials needed to make portable stoves that they sell in Nairobi and surrounding towns.

Prior to managing the family stove business, Joseph worked as a driver earning an average of 500 Kenyan shillings a day, the equivalent of $5 in the U.S. Now, according to Joseph, the family sells up to 30 stoves a day for 200 Kenyan shillings per stove. Their business has grown to the point that they now employ seven other people in the neighborhood, and some of them also have children in the Unbound program. 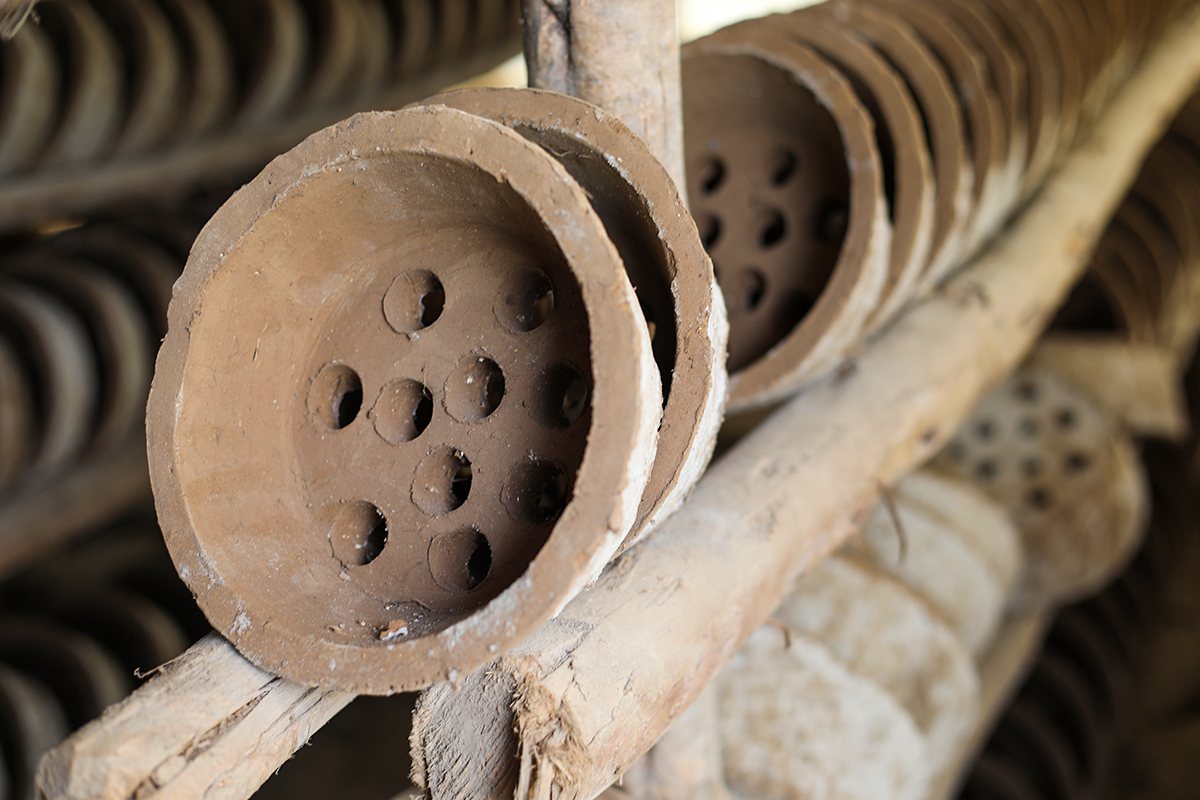 Clay cooking stoves, newly made by husband and wife team Joseph and Eunice, lie curing in the equatorial sun.


"We tried to get loans from traditional banks but we did not have any collateral,” Joseph said. "But [at Unbound] we did not need collateral. The collateral is yourself."

Joseph and Eunice are the parents of four children, two of whom are sponsored through Unbound. They live in a rural community on the outskirts of Nairobi. In addition to the support the family received to start their business, the couple credits Unbound for helping their oldest child, Monica, attend college to pursue a journalism degree.

"We would like to thank the sponsors of our children because, as you can see, there are no factories where we live that we can go for work,” Joseph said. "We had to take up casual jobs and it was very hard to pay for school fees before Unbound.”

Joseph and Eunice have hopes that their family business will keep growing so they can continue supporting their children’s education.

But [at Unbound] we did not need collateral. The collateral is yourself. 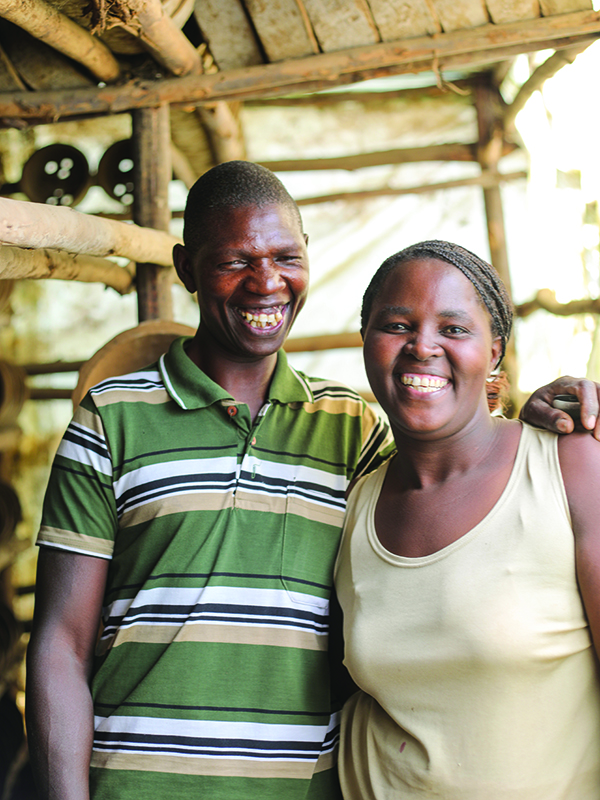 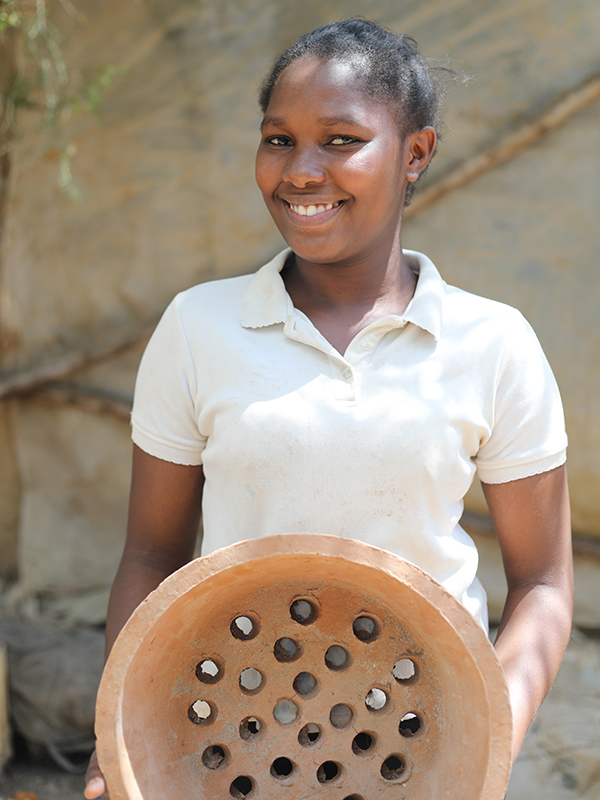