For Kevin and his family, sponsorship through Unbound means hope during pandemic


At 5 years old, it’s understandable that Kevin doesn’t spend a lot of time thinking about the historic place he holds as the first child in Rwanda to be sponsored through Unbound. He’s more concerned about playing with his toy piano and getting used to school.

But, to the Unbound community, Kevin, who was sponsored in January, and the other Rwandan children who were sponsored after him represent a significant moment in the life of the organization. Rwanda is the first new Unbound program country since Tanzania in 2004. More importantly, the Unbound program in Rwanda is the first to start out with the full benefit of the organization’s evolution from a more traditional model of benefit distribution to one of partnering with families. 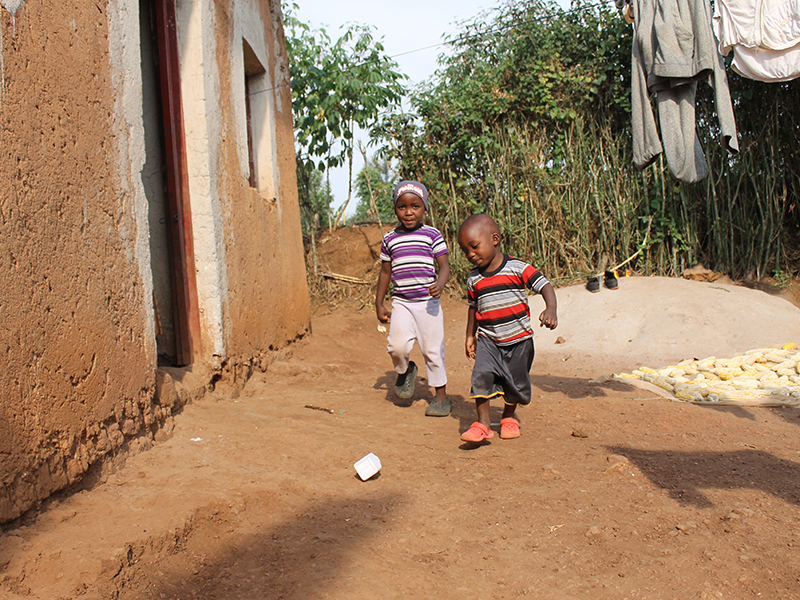 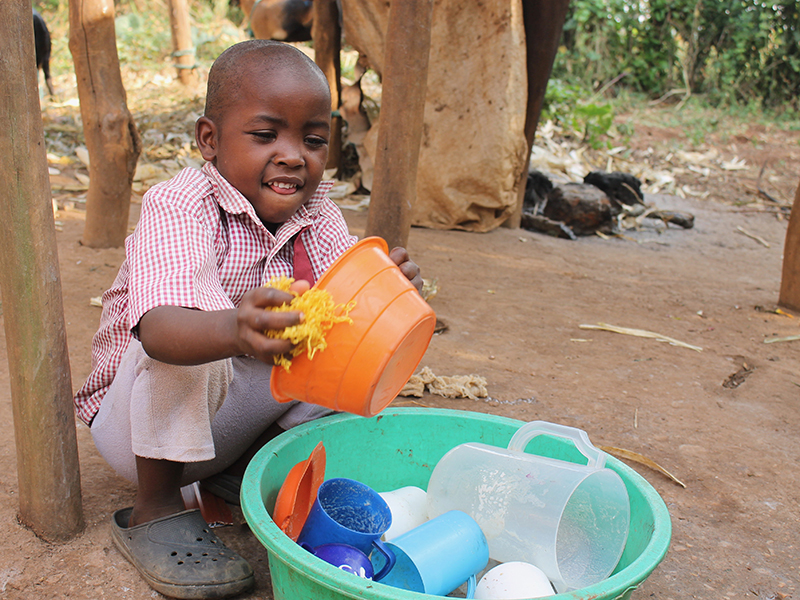 Photo 1: Sponsored child Kevin, 5, and his little brother Irumia, play outside their home in Rwanda.

Photo 2: Besides his studies, Kevin also has chores around the house. Here he’s washing dishes.

Learning as they go


One of the strengths of the Unbound program is its adaptability. From the start, the individuals and families served by the program have led the way. Innovations such as parent support groups, family livelihood initiatives and individual child bank accounts that give families flexibility in how to use their sponsorship benefits have all come about from listening to people at the local level and responding to their expressed needs.

Of course, none of that means much to Kevin, but it has started to mean something to his mother, Chantal, 40. She was informed about Unbound by the leader of her village and attended an informational meeting. Following an interview in their home, Kevin was enrolled in the program and it wasn’t long before he was sponsored.

The family’s introduction to Unbound came none too soon. With five children, Chantal does farm work on other people’s land. Her husband, Evariste, does general maintenance when he can find jobs, which often takes him away from home for extended periods. It was during one of these times that the COVID-19 pandemic began. 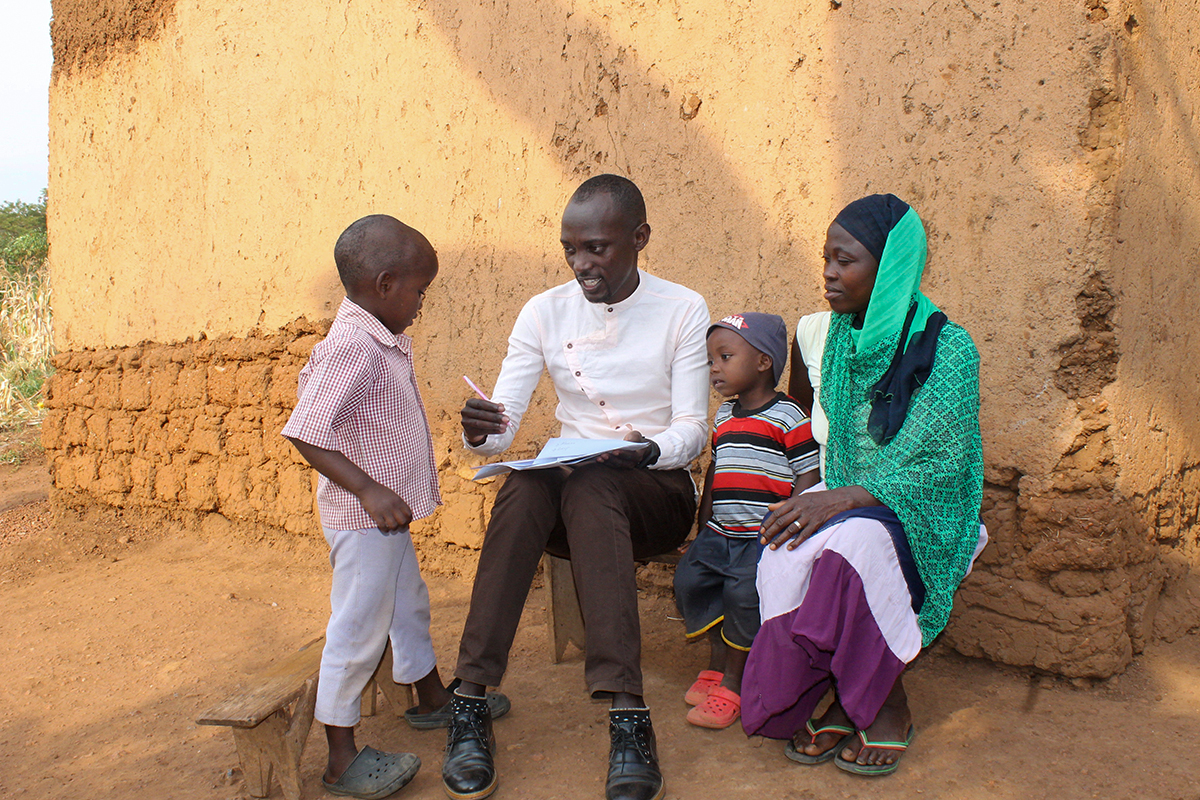 Support in a time of pandemic


“At the time of the coronavirus, casual jobs were stopped,” Chantal said. “We were affected with [a shortage of food] at home, and the worst part is that the father to my children was [away from] home. The lockdown found him … where he had gone to do his casual jobs. He could not come back home.”

With time and the cushion that Kevin’s sponsorship has provided, conditions have now started to improve. The family is back together, work is becoming available again and Kevin has now started school. Chantal looks forward to one day sending his siblings as well.

Kevin plays with his family’s goats, purchased with funds from his Unbound sponsorship. Livestock is a common benefit choice for families.

“Kevin’s sponsor will be paying for him,” she said. “I will be working for money and then pay for the brother and the sisters so that they can also go to school. I also plan to [rent] another piece of land. I will plant food so that we can have enough food at home. I also plan to buy another goat for Kevin because he loves goats, and also to save in the [Unbound parent] groups that we have.”

The reason Chantal referenced “another” goat was that the family purchased one soon after Kevin was sponsored, farm animals being a common benefit choice among families. She also acquired health insurance for the family with resources from Kevin’s sponsorship.

Though Unbound is a relatively new presence in their lives, Chantal already sees the positive impact it can have on her community.

“I thank Trevor, the sponsor of my child,” she said, “and I pray that other children get sponsors because in the area where I stay, there are many children that need sponsorship.”

“I want to tell my sponsor that I am happy,” he said.