In my time at Unbound, I’ve had the opportunity to travel to several countries in Latin America and meet great co-workers, sponsors and families of sponsored children, youth and elders. On one of those trips, I had the opportunity to meet a sponsor who shared a powerful story with me. She had been sponsoring the same girl for 15 years. When she began her sponsorship, the girl was about 5 years old. Over the years, and through writing letters, they got to know each other well.

The sponsor was a nurse who’d worked at a hospital in her hometown for many years. One day, as the sponsor was putting her thoughts together to write a letter to her sponsored friend, she remembered that she had recently taken a photo at work wearing her nurse’s uniform. She decided to write about her job as a nurse and include that photo in her letter. Time passed and she forgot about the letter and photo. What she didn’t know and never expected was the big impact that letter and photo made in the life of this little girl.

When the girl received the correspondence, she felt proud of her sponsor. She put the letter away in a safe place and hung the photo at the top of her bed. In that moment, she decided that one day she wanted to be a nurse just like her sponsor. Growing up, the girl talked to her sponsor every day through that photo hanging on the wall. The photo, she said, kept her strong, motivated and encouraged to work hard to accomplish her dreams despite all her challenges.

Years later, the sponsor received a special invitation from her sponsored friend to travel to meet her friend and her family in person. They wanted to share some exciting news and thank her personally for all her support over the years. The sponsor decided to take the trip and meet her “little girl” in person.

When she arrived and met with her sponsored friend, the girl wasn’t so little anymore. She was 21 years old, and the exciting news the family wanted to share was that she was about to graduate from college with a bachelor’s degree in nursing. This was happening in large part because of the sponsorship support, but mainly because of the motivation and inspiration the girl had received from the letter and the photo she received when she was little. The young woman showed the photo and the letter to her sponsor and thanked her because the day she received them, her sponsor became her role model and her hero, and all she wanted to do in life was to be like her.

The sponsor was emotional and surprised to know that something so little could mean so much to someone. She recognized that her intention in sending that photo was nothing more than to give her friend a visual idea of who she was and what she did for work. She never expected the big impact that the photo made in that little girl’s life. 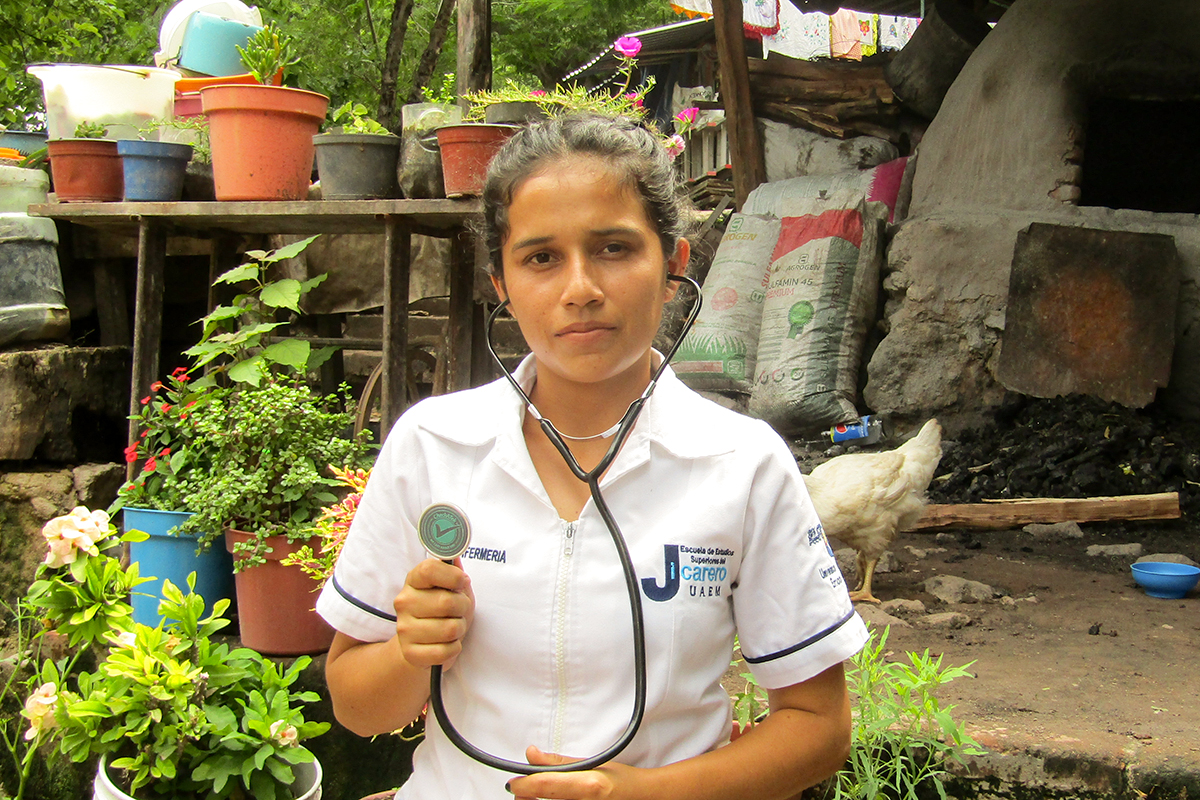 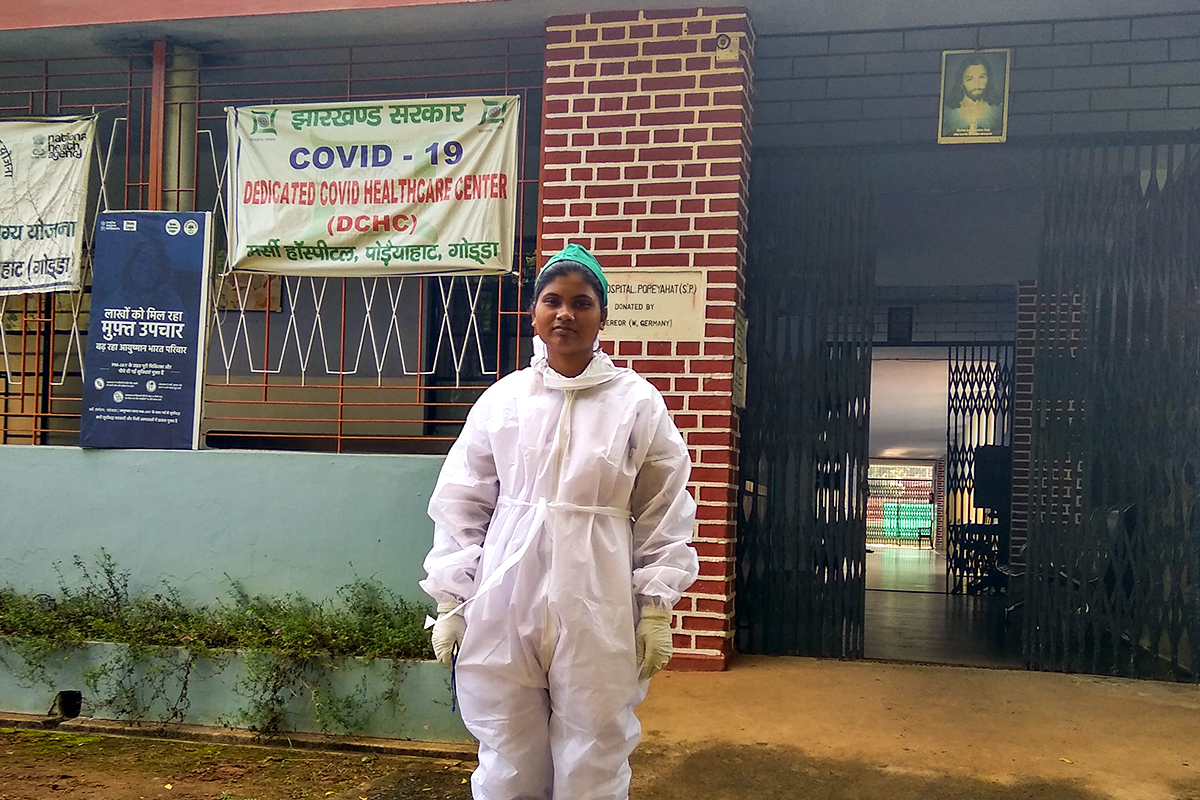 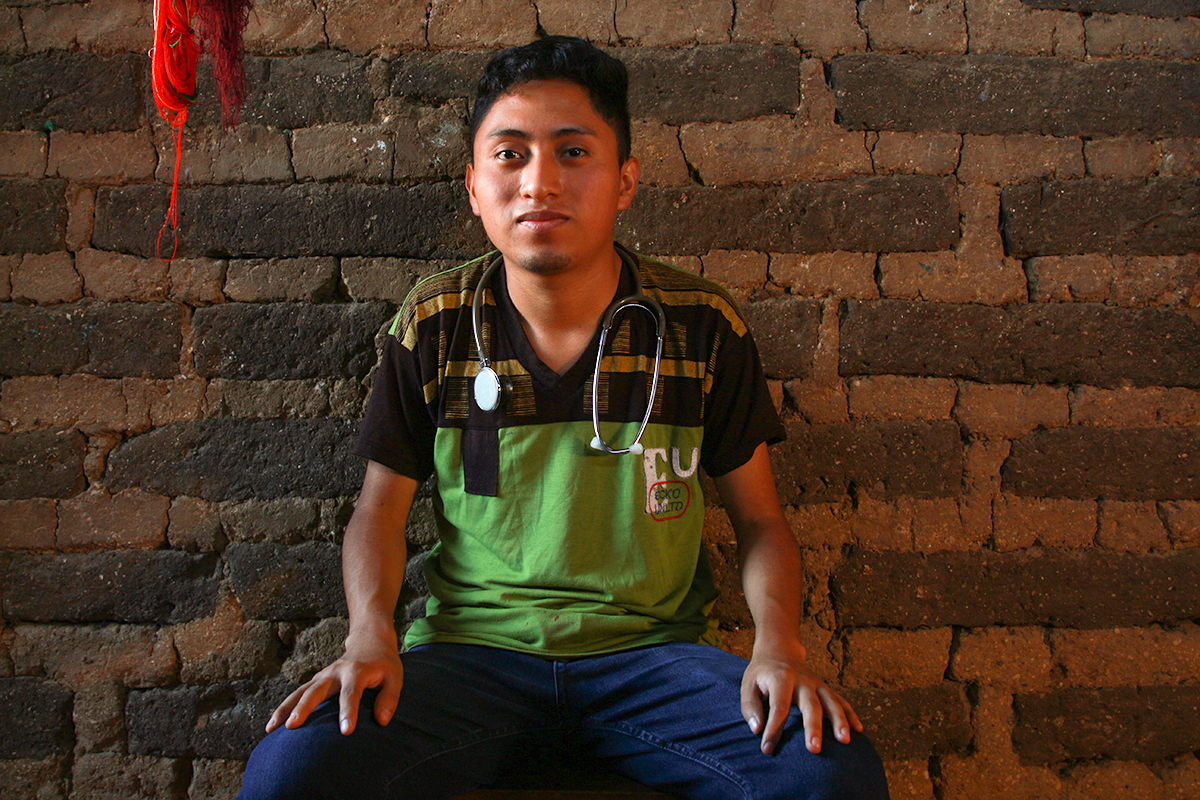 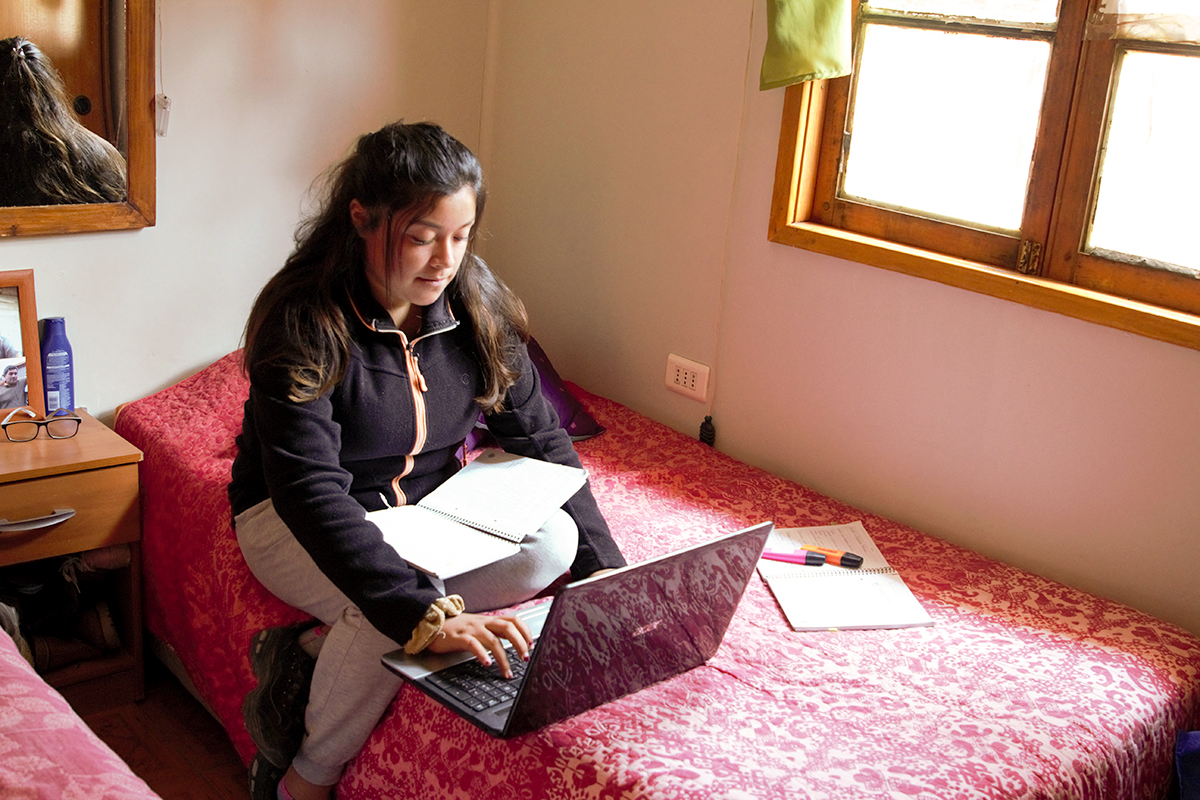 Like the young woman featured in the story, many young people in the Unbound program aspire to careers in the medical profession, often with hopes of returning to serve their local communities. The four pictured here are in various stages of nursing training. Clockwise from top left are Yessica from Guatemala, Pinky from India, Naomi from Chile and Pablo from Guatemala. The three young women are scholarship recipients and Pablo is receiving continued support from his sponsor, who is also a nurse.

Gina Paola Moreno started at Unbound six years ago. Serving as a lead Latino market developer, she’s traveled across the U.S. and internationally, meeting staff, sponsors and sponsored friends and their families. She says all these people have made a great impact in her life and inspired her to continue the journey of walking in solidarity with families in need.