A lesson on the real experts in global development

Since 1981, the Unbound program has continually evolved.

Initially, our programs partnered with other institutions. We switched to an independent model to allow families and local staff to make decisions outside the parameters of already established organizations.

For a period, all sponsored members in an area received the same package of goods every month. In time, realizing that no two situations are the same, Unbound social workers began asking families to select which goods they wanted to receive.

Now, except in rare circumstances, the method through which sponsored friends receive their benefits is through deposits of funds into individual bank accounts for each sponsored member. This gives families the dignity of taking part in the local economy by purchasing the things they need when, how and where they choose. They can also save for future education, improved housing and other needs. Cash transfers give the most personalization and flexibility to sponsored members. With every evolution of our program, families gained more control of their futures, participated to a greater degree in decision making, and gained the confidence to direct their unique paths out of poverty. Sponsored members have earned diplomas and certificates, started businesses and obtained jobs, planned for their futures, and had a little bit of breathing room when things didn’t work out the way they imagined. In short, these families have dramatically changed their lives.

Over our 40-year history, the Unbound community has learned an important lesson — and that’s whenever there’s a challenge to overcome, the people best equipped to solve the problem are those closest to it. Often, the people who make up the communities in which we work are underappreciated and ignored. So, in 2019, we decided to tap into the leadership, expertise and participation of marginalized populations with a new platform we called Agents of Change.

From building handwashing stations, latrines and mobile libraries, to renovating soccer fields and chapels, to providing hospital supplies and water pumps, Agents of Change groups in 16 countries have completed a wide range of initiatives.

A group in the Philippines concerned with public safety on dark roads in their community constructed streetlights. After discovering they had funds left over, they placed a sign identifying their community on the main road. They’ve moved beyond seeing — now they can be seen.

In a rural area in Uganda, the only maternity clinic for miles lacked electricity, and babies born after dark were delivered using the flashlight from a cellphone. Through an Agents of Change initiative, the community installed solar lighting. Babies who once were born into darkness now enter the world into light.

In a rough neighborhood in Quito, Ecuador, Unbound Agents of Change built a sturdy and brightly colored stairway where there was once just a steep, dangerous and muddy path. Now families have an easier climb to go to work and school.

More than $1.1 million has been granted to Agents of Change groups around the world since 2017, with more than 1,000 initiatives like these examples completed or in progress.

One $500 grant, one problem and one community-led solution at a time, we are again witnessing transformation. People living in poverty are transforming into leaders and becoming their community’s agents of change. 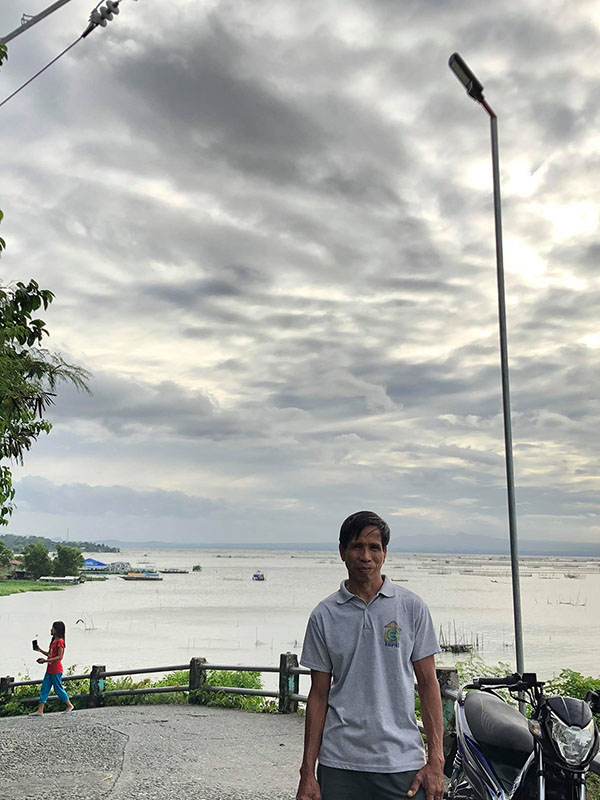 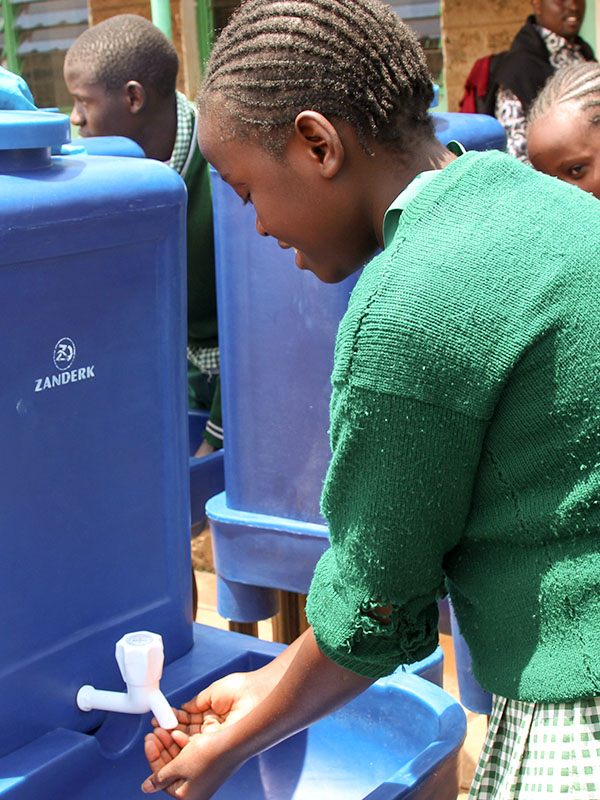 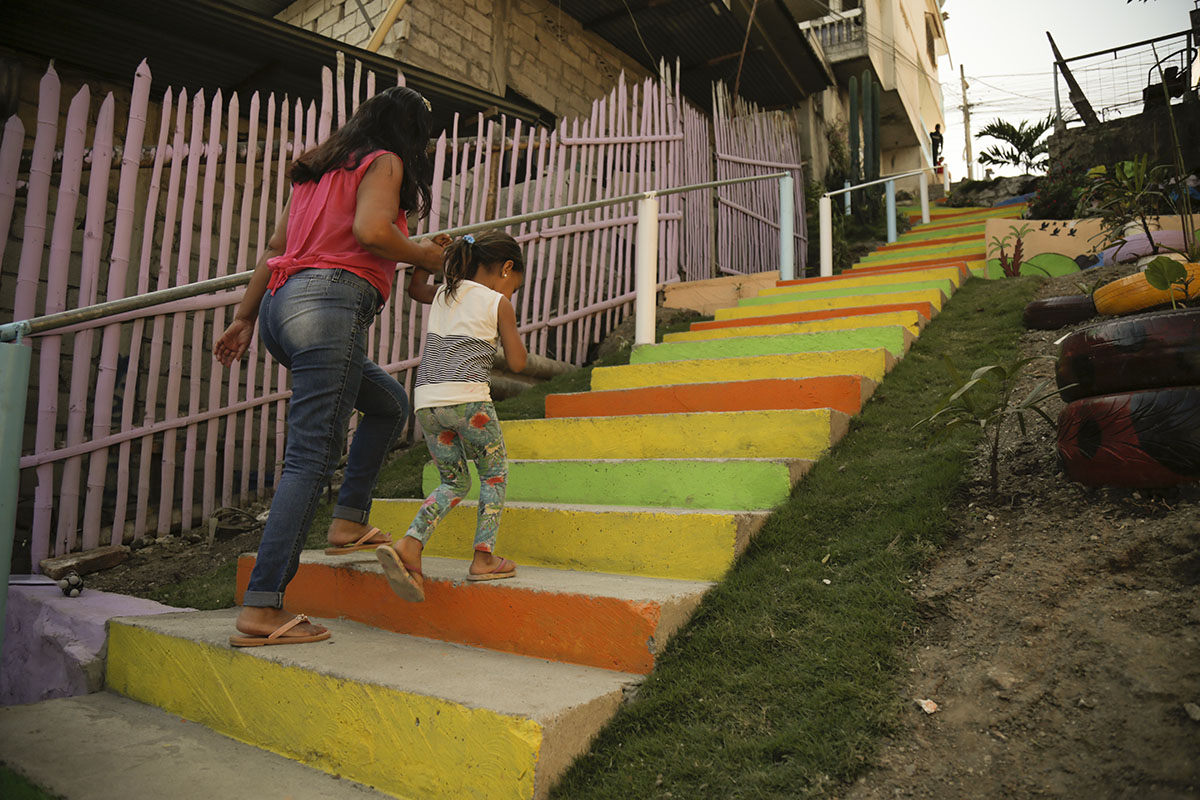 Photo 1: Arsenio stands in front of one of the solar-powered streetlights he and fellow Unbound parent group members helped secure for their community in the Philippines. The initiative was funded through an Agents of Change grant.

Photo 2: Students at a primary school in Kenya use a handwashing station provided by an Unbound mothers group with Agents of Change funding.

Photo 3: Brightly colored stairs lead the way up a steep hill for a family in Ecuador. Thanks to the efforts of an Unbound parent group and Agents of Change grant, the stairs were installed to replace a dirt path that became muddy and treacherous when it rained.

Erin Coleman started her Unbound journey at the age of 10 when her family sponsored Brenda from Guatemala. Now Unbound’s marketing manager, she has traveled with and met sponsors, sponsored friends and staff in six countries where Unbound works. She loves to discover and share their stories of connection.