When someone decides to become an Unbound sponsor, they’re usually motivated by a simple desire to help another person. But often, to their surprise, they find that they receive some unexpected benefits.

Anne Harvey from Kansas is one sponsor who made that discovery. When she first chose to help Esperanza, an elder from Ecuador, she had no more in mind than wanting to provide support for someone who’d had a difficult life. What she gained was a partner in prayer and a kindred spirit in enduring life’s challenges.

“I think that when we have a relationship with somebody from another country, it’s a lesson in the similarities between different jobs, different people, different locations,” Anne said. “We have some connectedness to someone who’s totally different and yet who has a lot of things in common.” 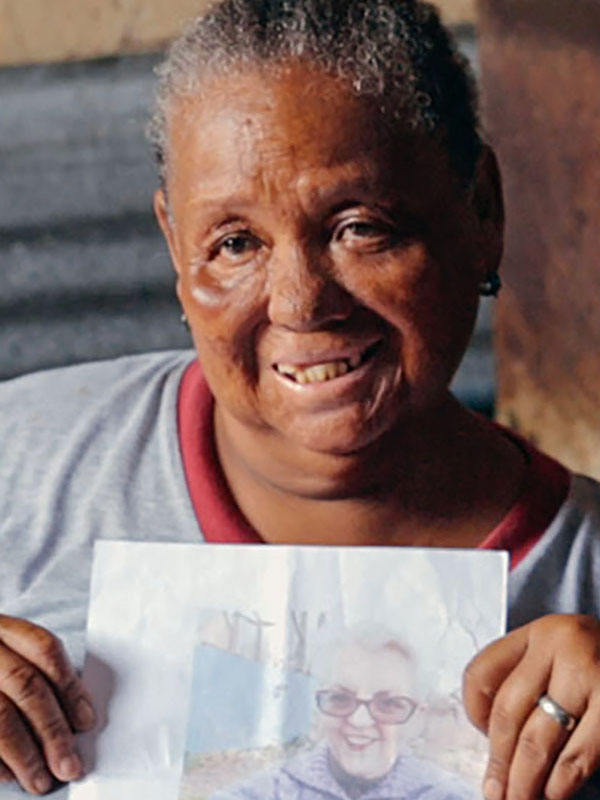 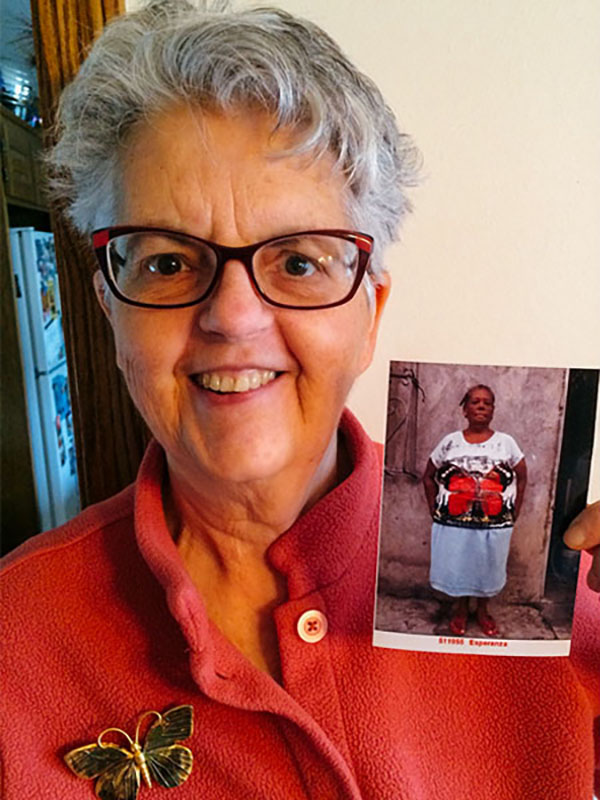 Photo 1: Inside her home in Ecuador, sponsored elder Esperanza displays some of the letters she’s received over the years from her sponsor, Anne Harvey in Kansas. Esperanza says the letters are among her most valued possessions.

Photo 2: In her home in Kansas, sponsor Anne Harvey shows a picture of her sponsored friend, Esperanza. The two women keep photos by their bedsides as a reminder to pray for each other every day.


After surviving a serious automobile accident, Anne had gone through a lengthy recovery process. She’d also been diagnosed with cancer. Such a sequence of events would cause some people to withdraw into themselves, but it made Anne want to reach out to others. So when a priest from Unbound visited her parish in 2006, she was moved to sponsor Esperanza, whose name spoke to her.

“For me, the most important thing in life is bringing hope to people,” Anne said in her first letter to her new friend. “This is why I chose to sponsor you, because I have long understood that ‘Hope’ is ‘Esperanza’ in Spanish.”

The hope Anne wanted to provide for Esperanza was both needed and appreciated. It came after a lifetime of challenges. At age 2, Esperanza survived a fire that left her disfigured, a condition she believes caused her to be rejected by others, even in her own family. Her childhood was lonely.

Though she was a bright and promising student, Esperanza dropped out of school when she became pregnant. Her son, Ronny, had multiple health issues and required continual care. To compound the situation, as an adult he was seriously injured in a bus accident. Esperanza and Ronny were in severe financial distress when Esperanza became enrolled in the Unbound sponsorship program.

As Anne learned these things about her newly sponsored friend, she began to feel that their pairing was more than coincidence, especially as they navigated health challenges around the same time. 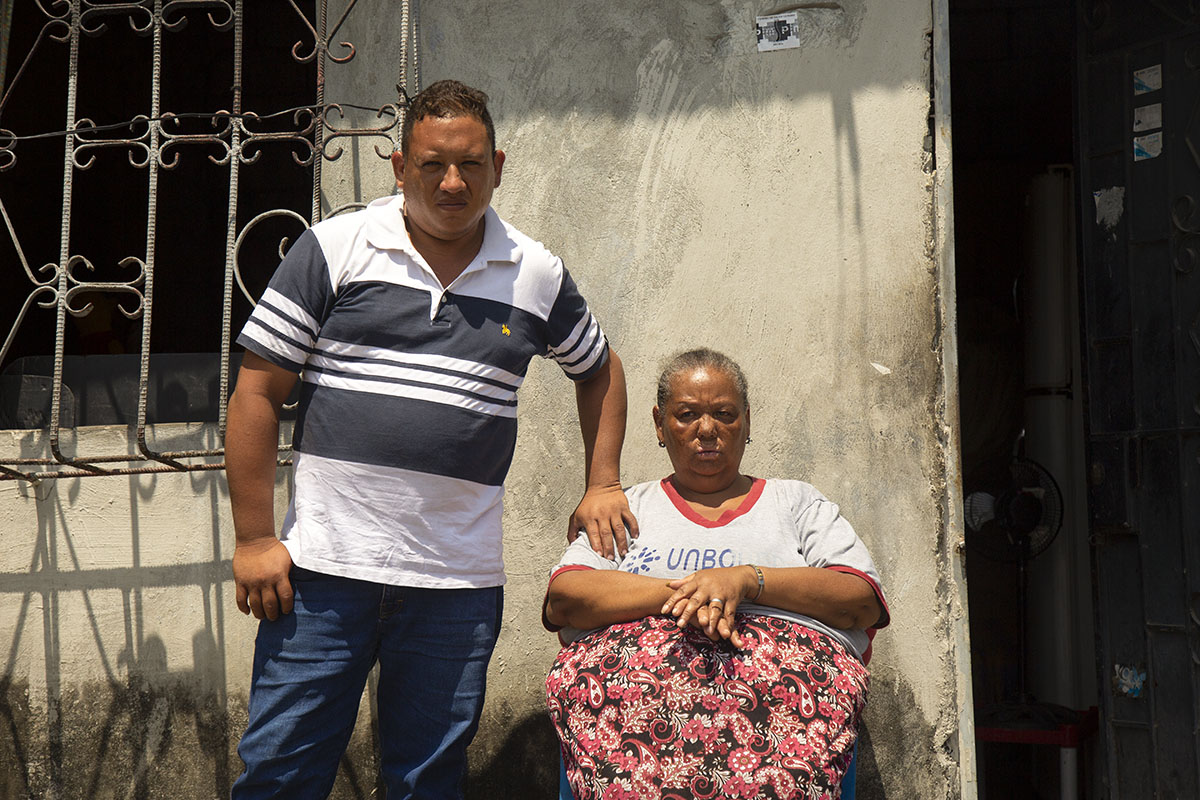 Esperanza and her son, Ronny, relax outside their home in Ecuador. Caring for her son, who’s had health concerns since he was born, has been much of the focus of Esperanza’s life.


Though both Esperanza and Anne have endured multiple challenges in life, in their correspondence they each try to stay positive and channel their sufferings into compassion and empathy.

“I think that it isn’t always necessary to share the sorrows, and sometimes we both tend to skip over those, but when we do share them there’s always so much similarity in where our hearts are,” Anne said.

Where both hearts are is anchored in prayer for one another, for their lives and families. Each is never far away from the other’s thoughts.

“I keep one of her pictures by the bed and pray for her at night,” Anne said. “And she has said that she has my picture and that she prays for me.”