The Math Of Hope


Mathematics is important to 11-year-old Giselle. One of the first children to become sponsored in Unbound's newest country, Rwanda, she wants to be a math and science teacher. But before that can happen, Giselle will have to overcome a different kind of math — the mathematics of poverty.

Before Unbound came into their lives, Giselle's family struggled with major health issues. Both her parents contracted malaria and were hospitalized, but they lacked the funds to either buy state-sponsored health insurance or pay the hospital charges. Giselle's mother, Claudine, was left with little choice but to leave the hospital without paying. 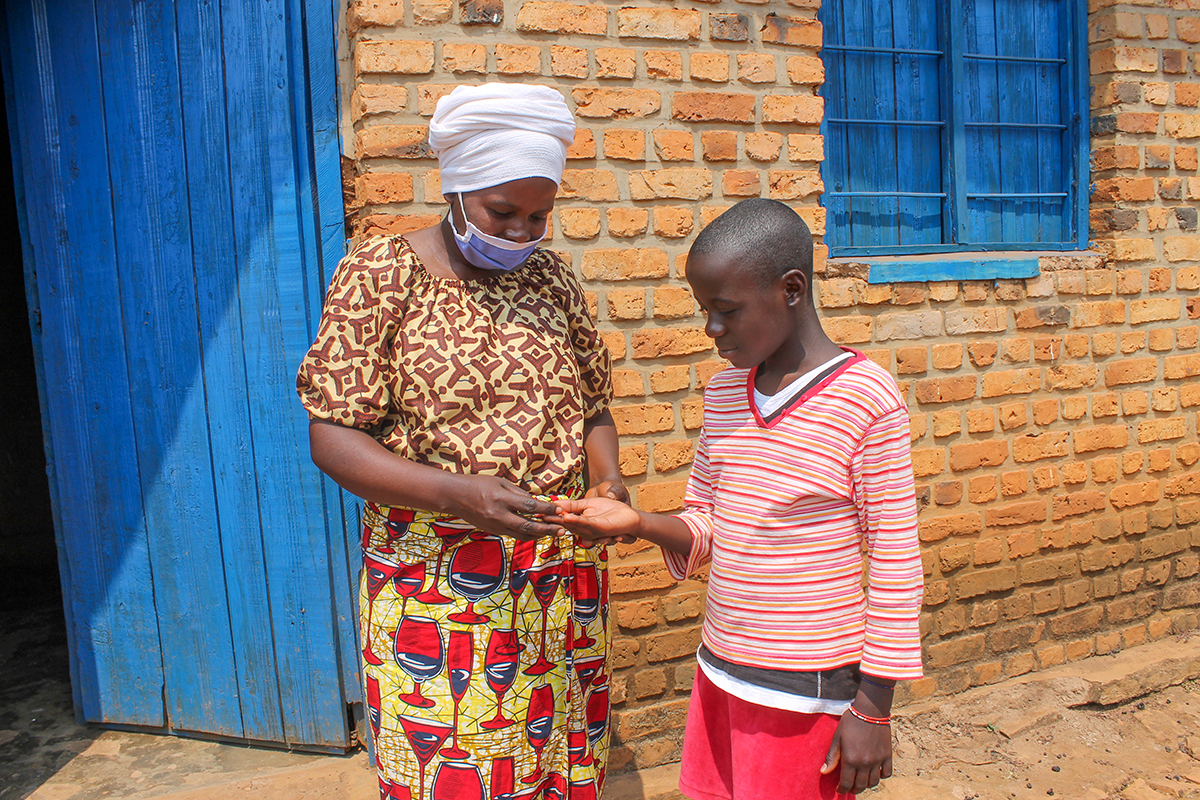 Mindful of the importance of personal hygiene in preventing disease, Claudine inspects the hands of her daughter, Giselle, outside their home in Rwanda. Their family has been affected by malaria as well as the economic impact of COVID-19.

THE DIFFERENCE A FEW DOLLARS CAN MAKE


By the standards of more economically developed nations, a $34.30 hospital bill might seem unbelievably small, but for many families in the countries where Unbound works, it can be an overwhelming sum, especially when time in the hospital is also time lost from work.

"[The malaria] set us back," Claudine said. "I could not work. I was replaced from my casual job of a potter from the construction site. Even my husband … could not go to work. My children could not access enough food and they didn't attend school."

The U.N. estimated there are 1.6 billion informal workers and 400 million "precarious workers" worldwide, making up 61% of the global workforce. That's the mathematics of poverty — a downward spiral of need, debt and lack of opportunity to earn that can be catastrophic for a family living on the margins. Unbound exists to help families break that cycle, and that was good news for Claudine.

"I got the information [about Unbound] from our head of isibo," she said. (In Rwanda, an isibo is the smallest and most localized unit of government, usually comprised of around 10 families with an elected leader.) "We went to the sector, met with the [Unbound] program staff who shared and informed us they will come and visit us to complete the [enrollment] in our homes. They later came and visited us." 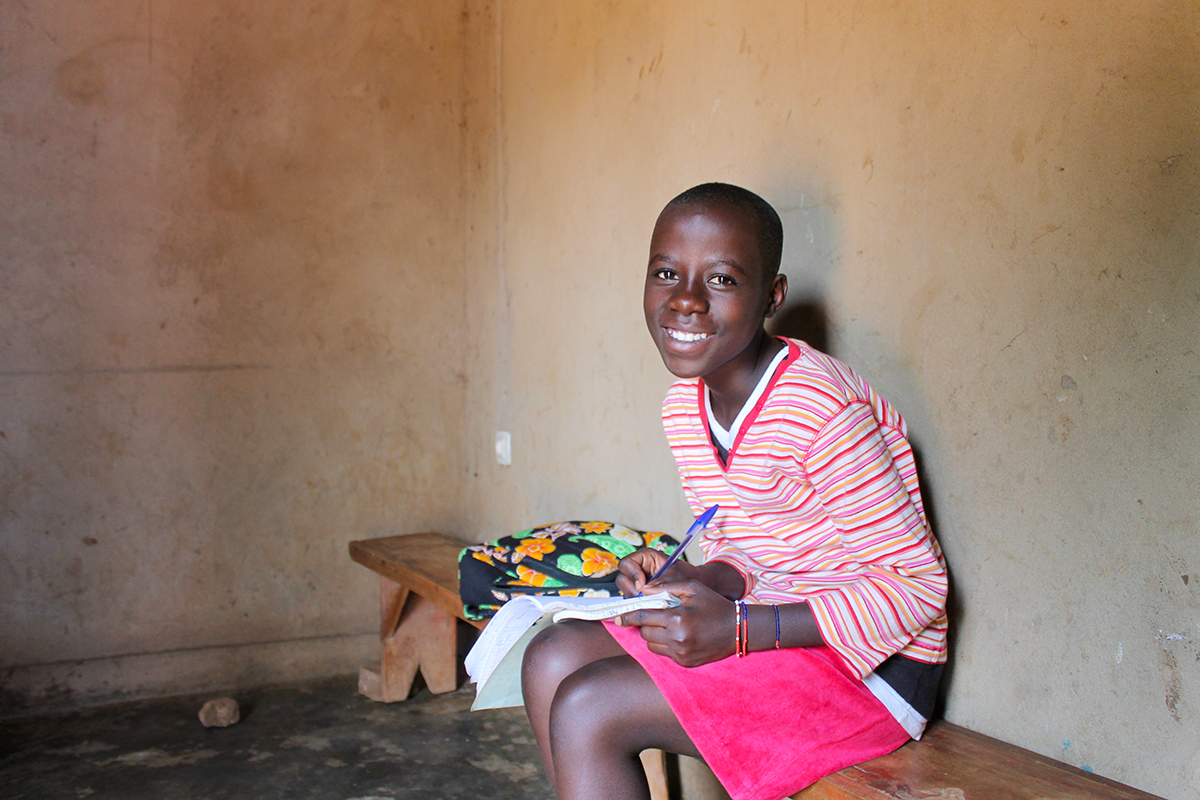 Aspiring math and science teacher Giselle, 11, studies in her home in Rwanda. She is among the first children to be sponsored through Unbound in that country.

… I wish my children to achieve their goals in their education. Giselle wishes to be a teacher in the future. As a parent, I wish to support her to achieve her goal of being a teacher.


At the time she was interviewed, Giselle was not yet sponsored, but her mother was hopeful. Claudine could already envision the difference sponsorship would make for the family.

"If [my daughter] had a sponsor before, I would have paid my family health insurance and I would have bought a mosquito net, so that I protect my family from malaria," she said. "… If I had that money and the days I spent in the hospital, I [would have] come back to my casual jobs."

Giselle is now sponsored by the Pearson family in Independence, Missouri. Dan Pearson is the director of international programs for Unbound and was deeply involved in bringing the new program to Rwanda.

"I had the privilege of meeting Claudine and Giselle when I was accompanying members of the Rwanda team as they enrolled new families," Pearson said. "Claudine is a strong and wise mother, and Giselle is a very intelligent girl with enormous potential. They both exude so much kindness. Our family already sponsors children in Guatemala and India, and our lives have been enriched through those sponsorships. We feel honored and excited to be Giselle's sponsor."

The help provided through her sponsorship came none too soon for the family and has eased their burden during the COVID-19 lockdown. Though her children have lost a year of school, Claudine is optimistic about their future.

"Yeah, I wish my children to achieve their goals in their education," she said. "Giselle wishes to be a teacher in the future. As a parent, I wish to support her to achieve her goal of being a teacher."

Giselle, as one might expect of a student with a fondness for geometric precision, put it succinctly. "I want to be a mathematics and science teacher," she said.

With sponsorship plus her own abilities and initiative, there's a good possibility that Giselle's future will add up the way she wants it to.