A dad in Guatemala faces challenges of raising three teenaged daughters while trying to make a living during the COVID-19 pandemic.


Raising three teenage girls can be tough for a single father in any part of the world, but Diego’s doing it in the rural, southwestern highlands of Guatemala in the midst of a pandemic. To 16-year-old Maria and 14-year-old twins Juana and Ana, he’s been their sole provider and protector — and the personal embroiderer for their traditional “huipil” blouses for the last 10 years.

Diego is one of the millions of people in the developing world who risk falling back into extreme poverty because of the COVID-19 pandemic. Before the pandemic, he earned a living working as help in the kitchen of a local restaurant.

For years, Diego had scaled up a side business raising and selling chickens, a business he said allowed him to continue earning income after the restaurant closed. As the lockdown dragged on, resources and reserves dwindled and he sold his last chicken. Watching the progress he’d made to improve his situation slowly dissolve, he began working in food delivery where he’s earning the equivalent of up to $1.35 each day.

Diego was an adult before he ever entered a classroom as a student. Now, he serves on the education committee of a parent support group in his neighborhood.

The groups, traditionally made up of mothers, welcomed Diego in after learning his wife left the family years ago. Defying the traditional gender roles of most Guatemalan men has landed Diego in the center of town gossip, but he stays in the group because of the benefits it provides him and his girls.

All three of Diego’s girls have individual sponsors in the United States through Unbound. The parent support group Diego participates in is facilitated through the organization.

“The mothers know about my situation and they value me,” Diego said. “Sometimes, I tell them that I cannot take it anymore, that I have gotten tired of living in this situation, but they tell me to be encouraged because my daughters are already advancing in their studies. My girls are about to reach their goals.” 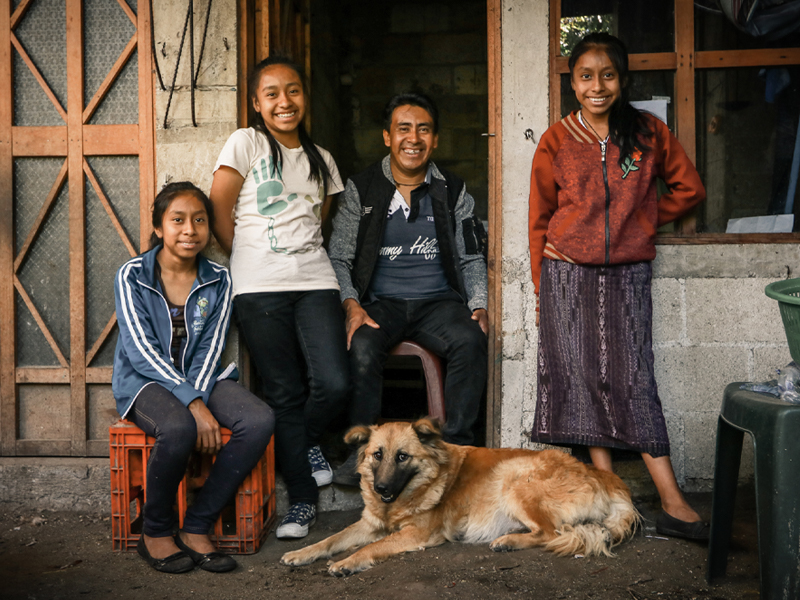 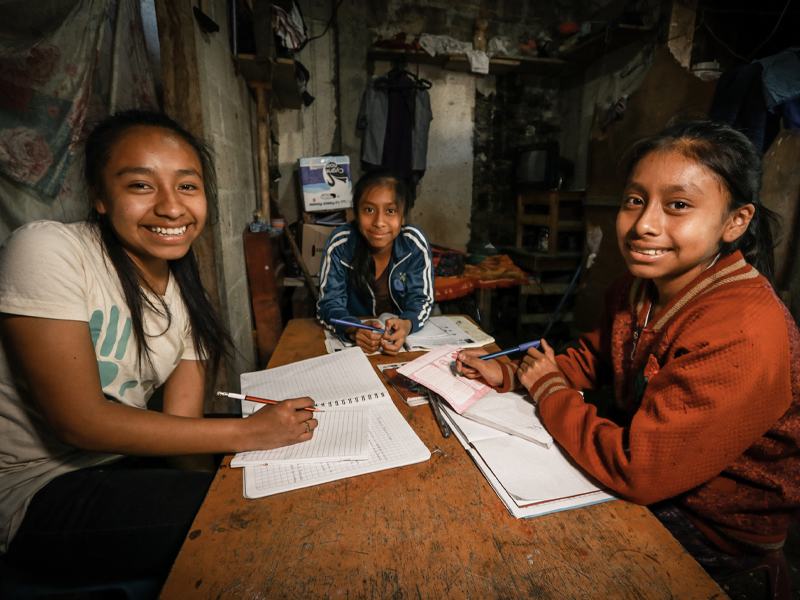 Photo 1: A single father of three teenage girls in Guatemala, Diego is one of the millions of people in the developing world who risk falling back into extreme poverty because of the COVID-19 pandemic.

Photo 2: All three of Diego’s daughters have individual sponsors in the United States through Unbound. Diego's oldest daughter, Maria, wants to be a nurse and the twins, Ana and Juana, have goals to be an accountant and an administrator.

WORKING TO GIVE HIS GIRLS A BETTER LIFE


Diego dreams that his daughters will be professionals and not go through the same struggles he’s faced. His oldest daughter, Maria, wants to be a nurse and the twins, Ana and Juana, have goals to be an accountant and an administrator. However, with the pandemic eating away at most of the progress he had made to give his daughters a better life, Diego says his faith in God helps him stay hopeful.

Only God knows what will happen with this pandemic. This is why we do not get depressed and we do not worry too much. I know that it will pass, it will only take some time before it does.


In the meantime, Diego encourages the other members of his community to keep going.

“Sometimes, we say that we cannot and that there are impossible things, but everything is possible if we fight,” he said. “With effort and dedication, we can achieve something. That is my message to fathers and mothers.”

Unbound helps support families like Diego’s with sponsorship benefits delivered through cash transfers. Additionally, families who have been severely impacted by the COVID-19 pandemic may be eligible for additional assistance through Unbound’s Disaster Response fund.

"In 2020, Unbound had an encouraging presence in the life of our sponsored families," said Francisco Chavajay, the Hermano Pedro program coordinator in Guatemala. ”Each of them had the power to decide where to invest their sponsorship funds according to their highest priority need."

As of November 2020, Unbound sent an estimated $113 million to the field in support of individuals and families in 19 developing countries around world.