Unbound continues to earn top ratings from major charity evaluators including Charity Navigator, which recently awarded the organization its highest rating for strong financial health and commitment to accountability and transparency. 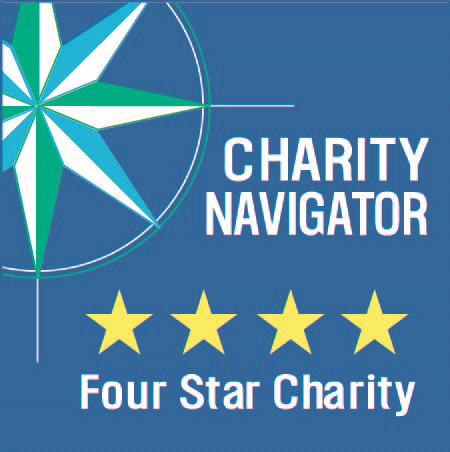 This exceptional designation from Charity Navigator sets Unbound apart from its peers and demonstrates to the public its trustworthiness. 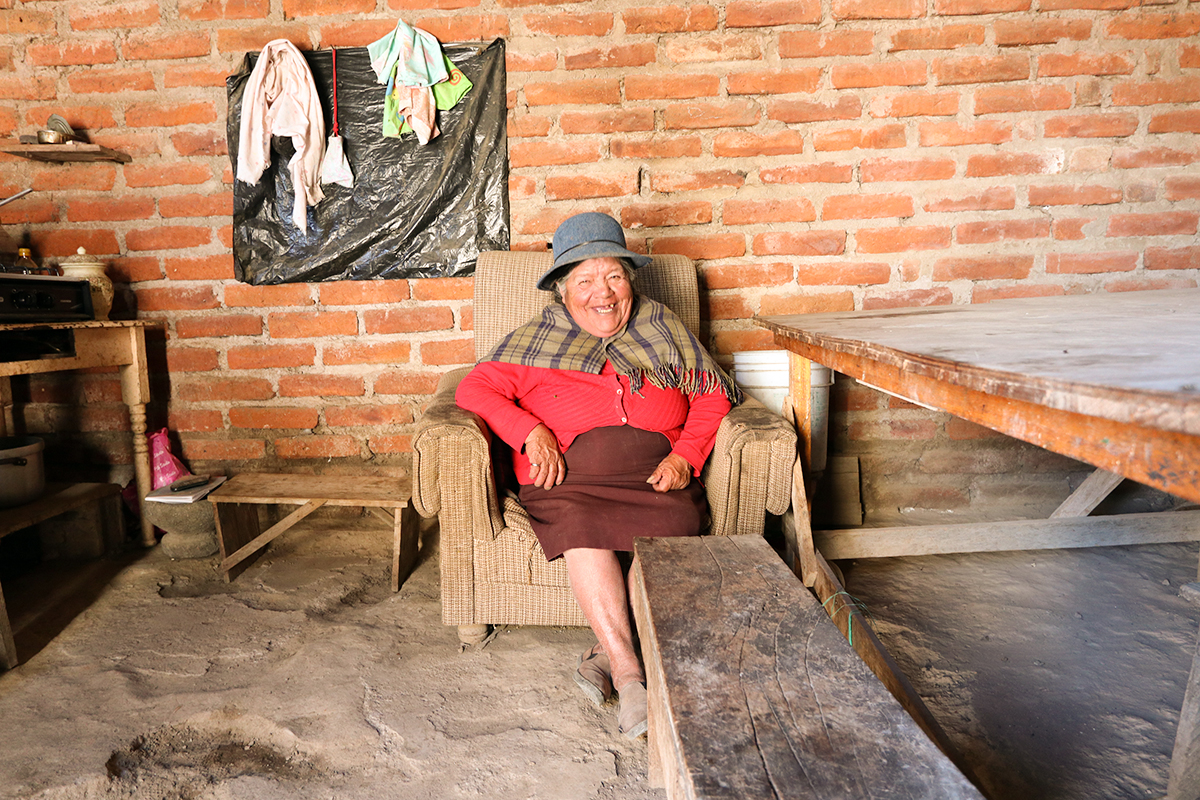 Marina, grandmother of sponsored child Milagros, relaxes in her home in Ecuador. Because Milagros’ mother suffers from severe arthritis, Marina helps care for the child.


In its evaluation, Charity Navigator looked at Unbound’s financial performance metrics from 2019 such as percentage of program expenses, administrative costs, fundraising and fundraising efficiency. Accountability and transparency performance metrics encompassed 17 standards ranging from practices related to the governing board to financial reporting and information accessible on the organization’s website.

The Charity Navigator recognition is one of several Unbound earned from top charity evaluators. 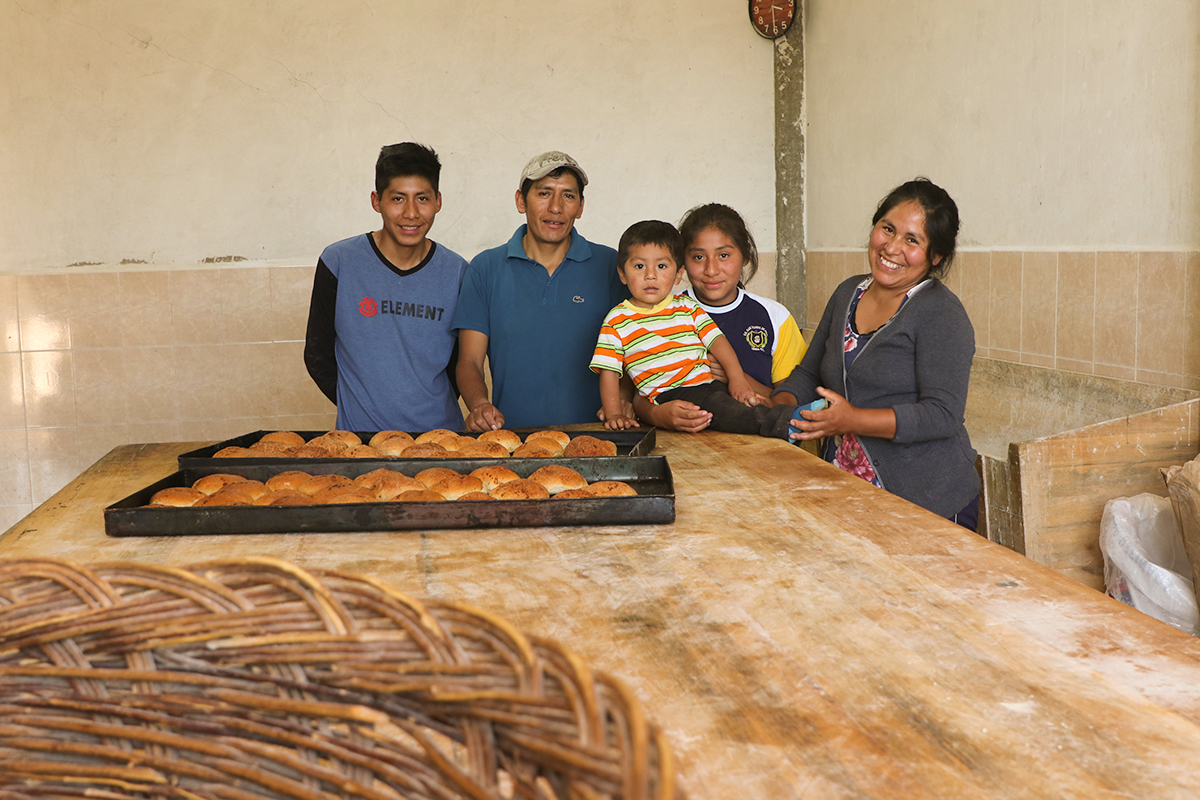 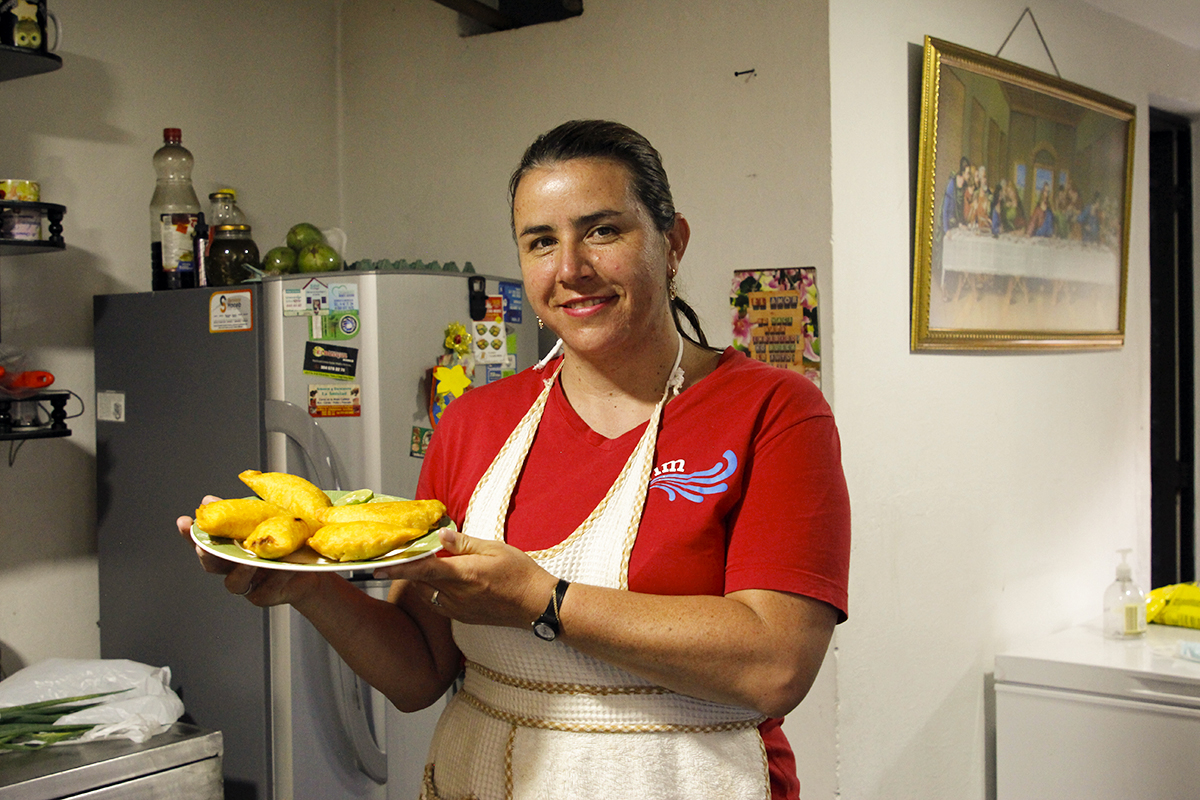 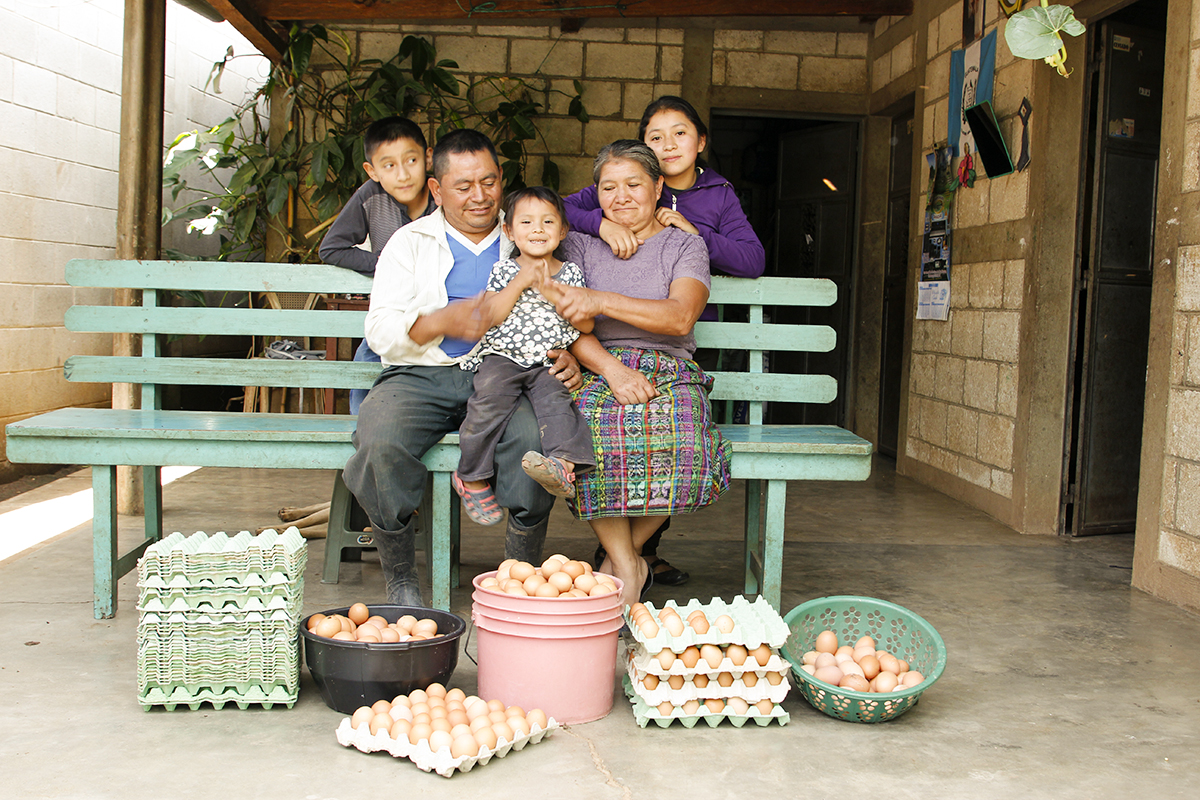 Photo 1: Sponsored teen Massiel (second from right) and her family display a tray of bread fresh from the oven. They bake the bread in their home in Bolivia and sell it to earn income.

Photo 2: Yesenia, whose son Samuel is sponsored through Unbound, shows off a batch of freshly baked empanadas in her home in Colombia. She sells the empanadas to earn income for her family.

Photo 3: Ingrid (right, behind her mother) is sponsored through Unbound. Her family lives in Guatemala where they run a small business raising chickens and selling eggs. 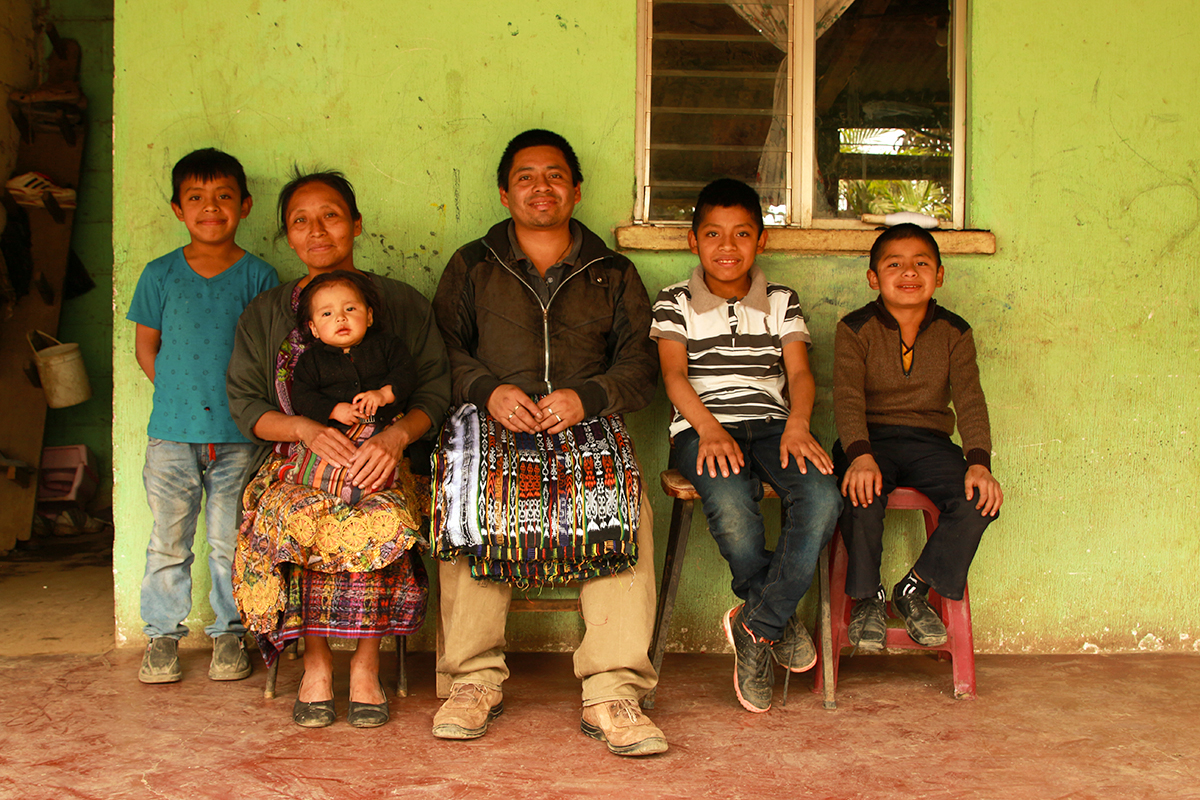 Manuel and Filomena live in Guatemala with their four children. They earn a living by making and selling traditional Guatemalan clothing.