A Legacy of Care

After the unexpected death of their pastor, a California parish responds with compassion and generosity

Father Mark Stetz called Cambria, the seaside town in California where he served as pastor, the most beautiful place on Earth. He loved the people of his parish, Santa Rosa, and the feeling was mutual.

When he passed away unexpectedly in March after undergoing surgery, the community was heartbroken.

“It was shocking because one day we heard Father Mark was doing really well,” parishioner Mary Fay-Zenk said. “He was recovering at his sister’s home, and the next day we heard that he died. We were not expecting that though we knew his heart condition was significant. That was hard.”

Father Stetz had a history of heart trouble and had undergone several surgeries. He was scheduled for another in March when he spoke to Unbound account manager Brenda Noorbakhsh. He arranged with her to have an Unbound priest visit the parish and stay an additional week while he recovered following his procedure.

“I talked to him several times,” Noorbakhsh said. “I got to know him, and I thought he was absolutely wonderful. He really loved his community and his parish.”

Monsignor Adolfo Valdivia-Aguirre, a retired priest of the Archdiocese of San Antonio and an Unbound preacher, agreed to go to Santa Rosa. He arrived on the weekend of March 12-13, celebrated the Masses and preached for Unbound as planned.

On Monday morning, he was told that Father Stetz had passed away.

The two priests never got to meet in person, but they had gotten to know each other from their earlier telephone conversations. They were looking forward to spending time together at the parish once Father Stetz came home and were especially eager to celebrate Mass together.

“He was looking forward, but he never made it to be at the table of the Lord,” Monsignor Valdivia-Aguirre said. “But he made it in heaven, at the divine table, forever and ever.” 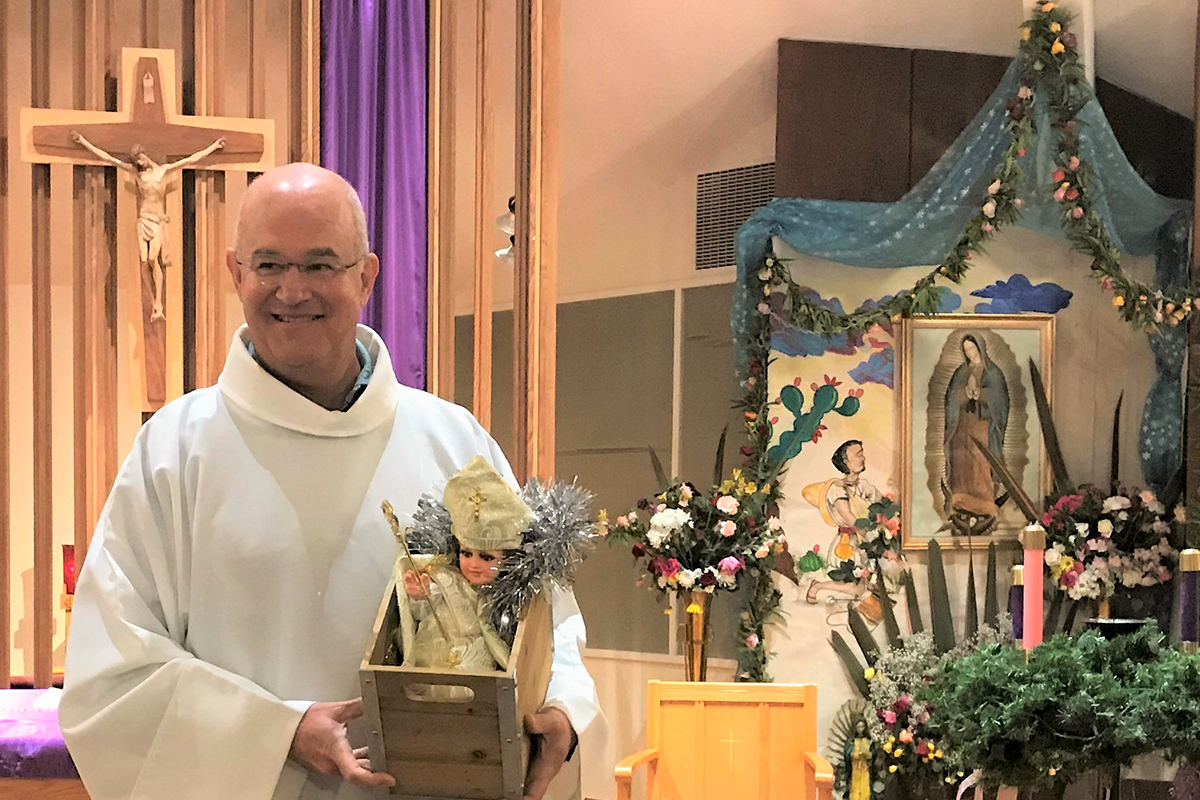 In an undated photo, Father Mark Stetz decorates Santa Rosa Church in Cambria, California, for Christmas. Father Stetz, who died unexpectedly on March 13, was beloved by the people of his parish. (Photo courtesy of Kathy Preciado)

present at a time of need


In the days that followed, Monsignor Valdivia-Aguirre made every effort to minister to the Santa Rosa community as they grieved over the loss of their pastor.

“I did spend some time with the people, counseling them, visiting with them,” he said. “They spoke highly of [Father Stetz] and how much they were going to miss him.”

Santa Rosa is a small parish and, in some ways, a good representation of the trend in Catholic communities across the U.S. The congregation is largely made up of older people, many who’ve retired to the area, and a growing number of Hispanic families that farm and work in the local tourism industry.

“We have a large Hispanic population,” parishioner Gloria Fiscalini said. “On Sundays at 6 p.m. there’s a Spanish Mass. When [Father Stetz] first came he spoke Spanish, but it wasn’t very good. But he worked so hard at becoming better and more fluent.”

His efforts were appreciated, perhaps more than he knew. Fiscalini said that after his passing the parish gathered for rosaries on seven consecutive days. One stands out in her memory.

“At that rosary three quarters of the people there were Hispanic,” she said. “I don’t think he ever realized how much they loved him.” 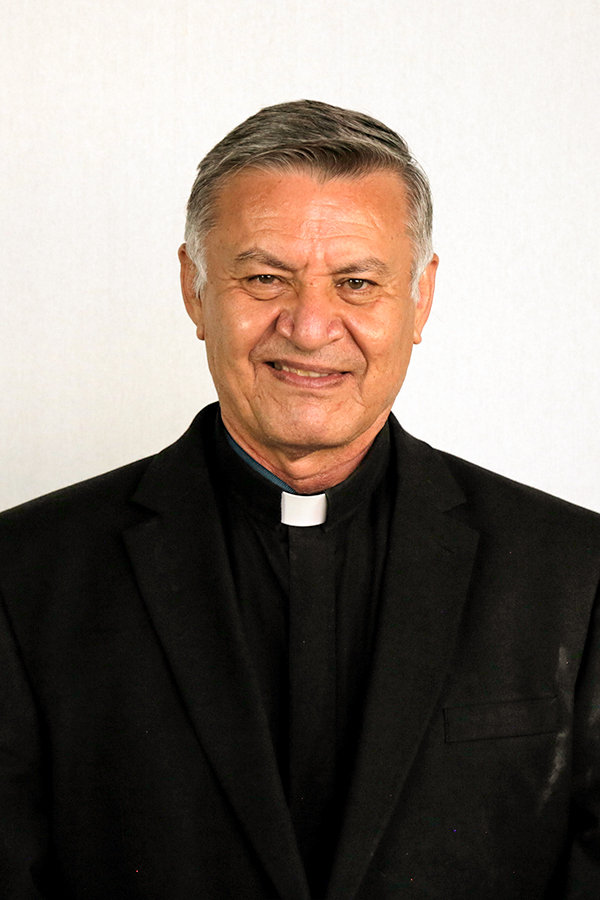 Monsignor Adolfo Valdivia-Aguirre was visiting Santa Rosa Parish on behalf of Unbound when Father Mark Stetz passed away. Monsignor made himself available to help the grieving community through that difficult time. Later he commented on how touched he was by their hospitality and generosity.


Father Stetz had told Monsignor Valdivia-Aguirre how hospitable and generous the people of Santa Rosa were. Their hospitality was demonstrated by the way the visiting priest was invited for dinner by a different family every night he was in Cambria. Their generosity was proven in the parishioners’ response to his invitation to become Unbound sponsors.

In all, 20 children and elders living in poverty around the world were sponsored during Monsignor Valdivia-Aguirre’s visit to Santa Rosa, an exceptional number for a parish its size. Perhaps it had something to do with the groundwork laid by the pastor before his death.

“He did believe in the message of Unbound and what we do on behalf of the children and the elderly,” Monsignor Valdivia-Aguirre said. “He had this conviction element within himself that really impressed me.”

Gloria Fiscalini was one of the parishioners who became a sponsor. She chose 6-year-old Nory from Honduras because she understands the challenges faced by girls in the economically developing world.

“I’m a fourth-generation rancher in the community, plus I worked 45 years as a nurse, and I’m a hard worker,” Fiscalini said. “But I have so much. I know how very lucky I am to live here.”

Mary Fay-Zenk sponsored 11-year-old Fabiola from Bolivia because she has a granddaughter the same age. As a retired teacher, she knows the difference a compassionate adult can make in the life of a child.

“I think what motivated me is I really believe in children being partnered with adults who care about youngsters,” she said. 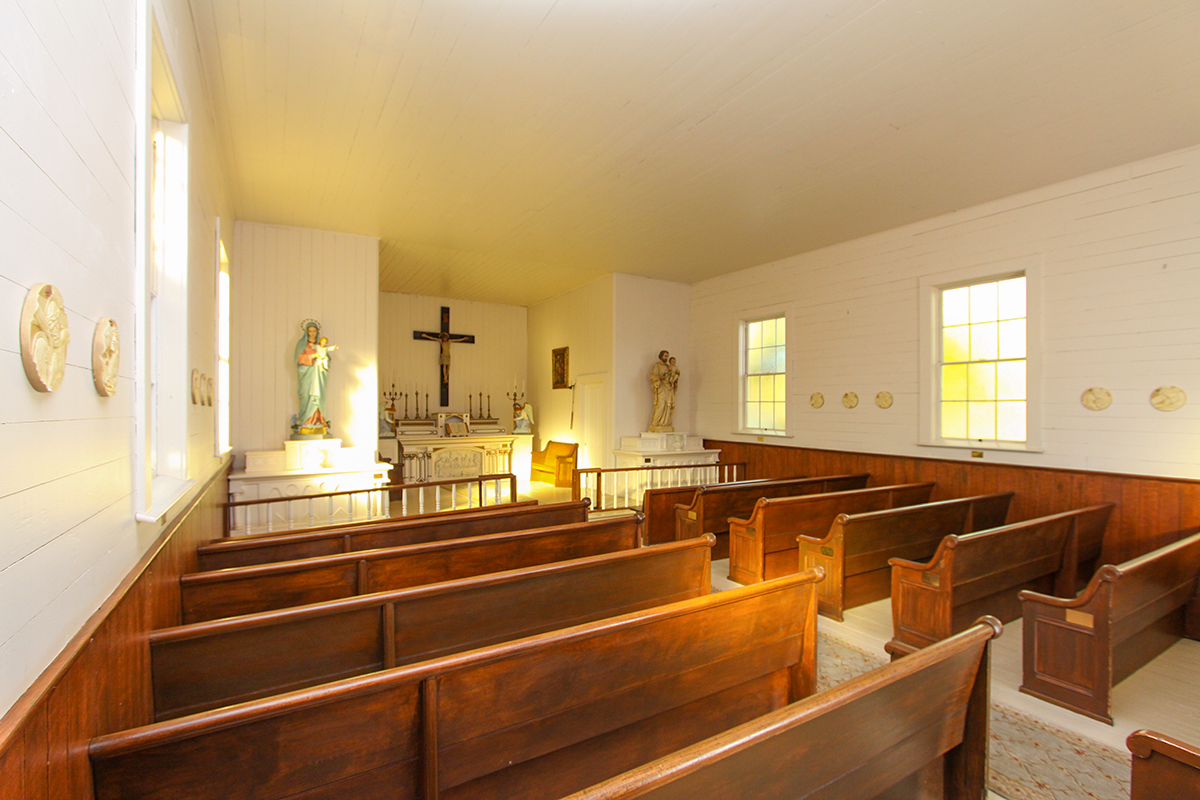 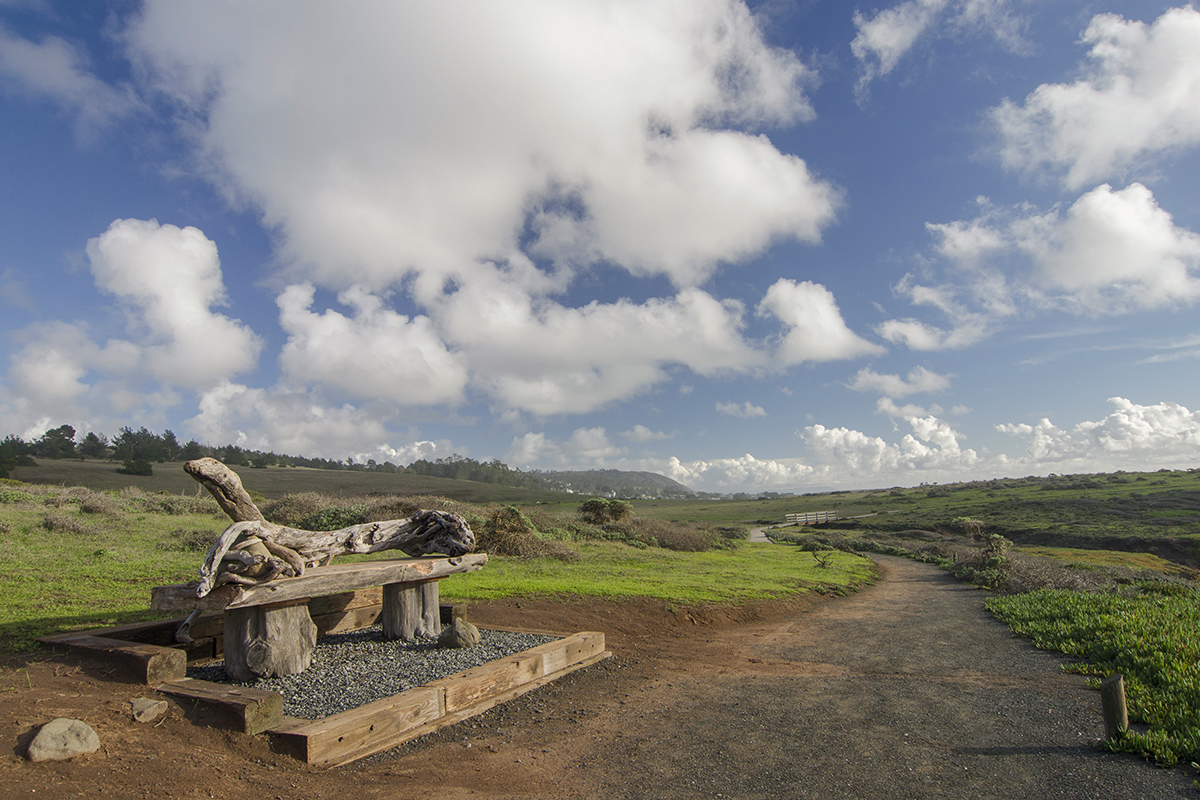 Photo 1: “Old Santa Rosa Chapel” in Cambria was the first Catholic church built in California after the Spanish missions. The chapel and adjacent cemetery had fallen into disrepair until a committee formed to restore it. Father Mark Stetz, pastor of the current Santa Rosa Parish, was deeply involved in the restoration project. (Photo courtesy of Christine Gustafson)

Photo 2: One of many walking trails that runs through the Fiscalini Ranch Preserve, an oceanfront nature sanctuary in Cambria, California. Father Mark Stetz loved the preserve and visited frequently. He said it was there that he first discerned his call to the priesthood. (Photo courtesy of Walt Andrus)


Monsignor Valdivia-Aguirre returned to Santa Rosa in June to celebrate Mass. He wanted, now that some time had passed, to bring closure to his time there.

Unbound staffer Brenda Noorbakhsh accompanied him to thank the community for their generous support. After Monsignor’s homily, she spoke to the congregation. She shared her experience visiting over the phone with Father Stetz and how happy she was that Unbound was able to provide support for the Santa Rosa community in a time of need.

Maybe Father Stetz was right when he said he lived in the most beautiful place on Earth.

I talked to him several times. I got to know him, and I thought he was absolutely wonderful. He really loved his community and his parish.