Msgr. Bill Hitpas tells a story about his friend and mentor, the late Msgr. Vince Haselhorst. In 2000, when Msgr. Haselhorst was 68, he intended to retire from parish ministry in the Diocese of Belleville, Illinois. His plan was to become a preacher for Unbound, but his bishop asked if he could wait a little longer.

As Msgr. Hitpas tells it, his friend’s response was, “Yes, I could, but the children can’t.”

That urgent desire to serve the poor was born in the heart of Msgr. Haselhorst during the time he spent in Latin America as a pastor and mission director.

“He had served seven or eight years in Guatemala, so he was very committed to that ministry,” Msgr. Hitpas said. “And he’s really the one who got so many of us in the diocese first involved with sister parishes, which we still keep going.”

Msgr. Haselhorst, who passed away in March, did fulfill his desire to preach for Unbound. In 12 years, he visited more than 300 parish communities across the United States and, because of his efforts, more than 15,000 children, youth and elders were sponsored. He also generously gave his time serving on the Unbound Governing Board from 2002 to 2011.

Over the years, 18 individuals have been sponsored by Msgr. Hitpas, who early on embraced the outreach to which his friend had dedicated his later years. He currently sponsors six children and one elder.

Sponsorship provides opportunities for education, better nutrition, improved housing, starting or boosting a small family business, and more. Whenever one of Msgr. Hitpas’ sponsored friends cycles out of the program, “I just let Unbound assign someone new,” he said. 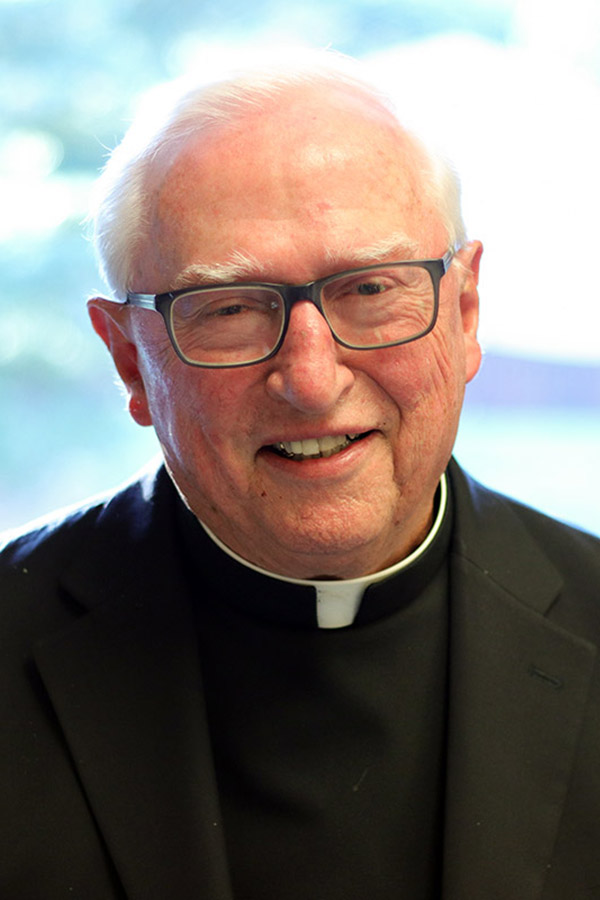 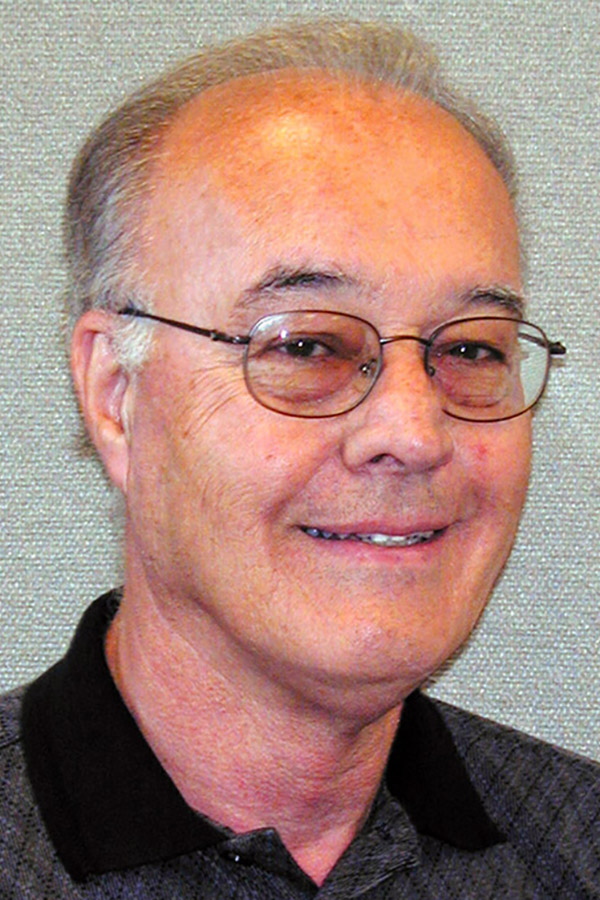 Photo 1: Msgr. Bill Hitpas is an Unbound sponsor and the pastor of St. Nicholas Parish in O’Fallon, Illinois. He was a long-time friend of the late Msgr. Vince Haselhorst, an Unbound preacher and a fellow priest from the Diocese of Belleville.

Photo 2: Msgr. Haselhorst introduced Msgr. Hitpas to sponsorship and was invited to preach about it to the people of St. Nicholas.

Believing in one another


Msgr. Hitpas is the long-time pastor of St. Nicholas Parish in O’Fallon, Illinois. In addition to his own personal commitment to sponsorship, he has invited Unbound priests to visit his parish many times over the years. The last one to do so was Oblate Father George Knab in October.

“I experienced a lot of support from [Msgr. Hitpas],” Father Knab said, “and we got a good response from the people. … They found themselves, out of great gratitude toward their pastor, supporting Unbound because he supported it.”

The generosity that Msgr. Hitpas models for the people of St. Nicholas is itself a reflection of the regard for Msgr. Haselhorst, who early on invited many of his brother priests of the diocese to not only become sponsors, but to also let Unbound preachers visit their parishes.

“Once he started with Unbound, he kept calling different ones of us and saying, ‘Are you willing to have me come?’ Msgr. Hitpas said. “So, he got us going in two wonderful areas, the sister parishes and the Unbound ministry.”

What makes Unbound so wonderful is not just that we’re able to help someone but that it is person to person. We know what we’re doing for them.


Unbound began sending out priests to preach on our behalf in 1991. Most are retired from active ministry. The preachers enjoy the opportunity to visit different Catholic communities, and for the faithful it provides a trustworthy and proven way to help the poor and put their faith into action.

The preachers bring folders with them containing information about individual children, youth and elders awaiting sponsorship.

“When Vince was coming the very first time, I said, ‘St. Nicholas is a pretty generous parish, and I hope you’ll bring a lot of materials because I think a lot of people are going to respond,’” Msgr. Hitpas said. “And he said, ‘Oh, I’ve got plenty of material.’ Well, he ran out after the Saturday evening Mass and had to [improvise] for the two morning Masses.”

That story illustrates how a good preacher combined with a supportive pastor can go a long way to inspire generosity within a congregation.

“I think it’s just an excellent program and anyone in the parish that I’ve talked to who’s sponsoring a child seems to be extremely happy with it,” Msgr. Hitpas said. “I’d certainly be saying to anyone who’s considering it, what makes Unbound so wonderful is not just that we’re able to help someone but that it is person to person. We know what we’re doing for them [and we know] that when they communicate with us, we hear how much they appreciate it and how much it’s helping them.

“You can pray for them and hear from them and keep a connection to them.” 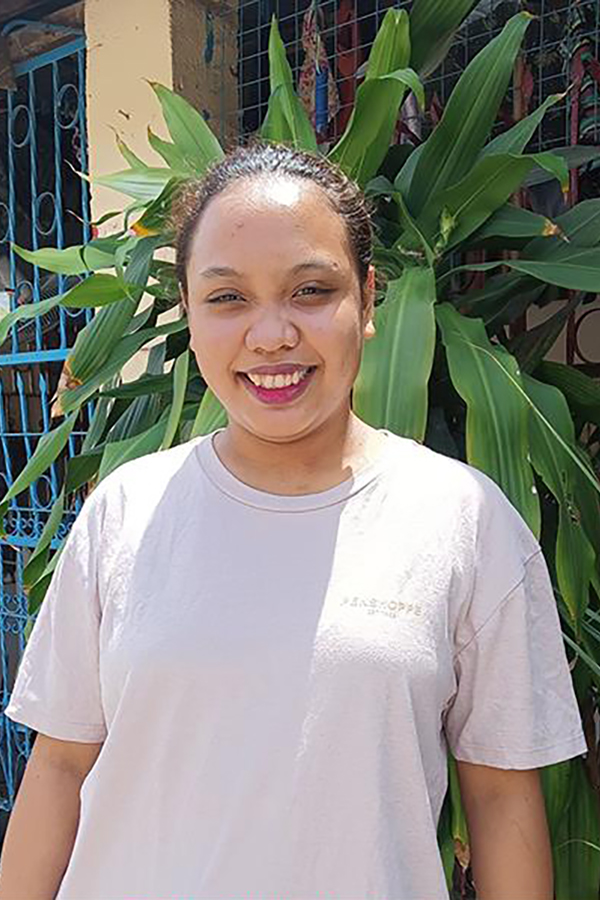 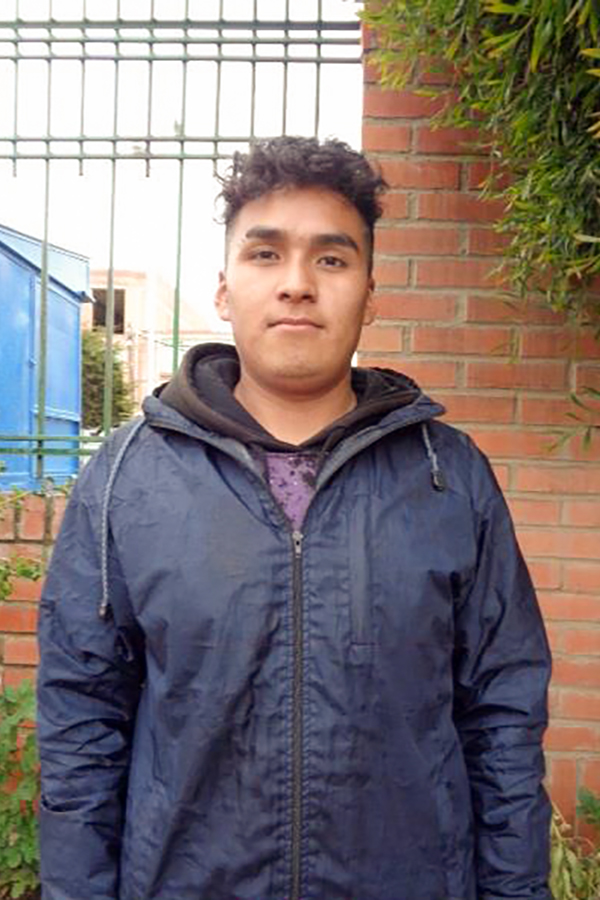 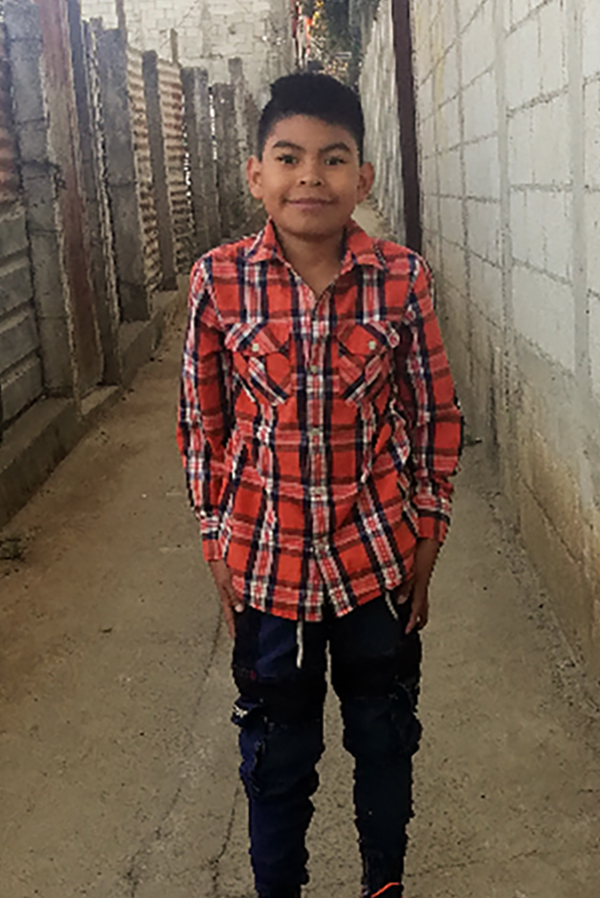 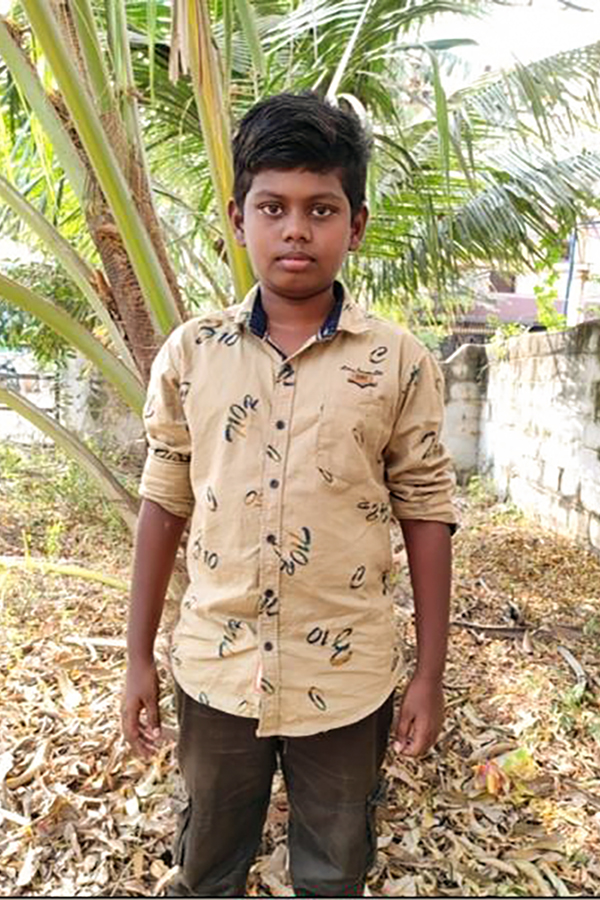 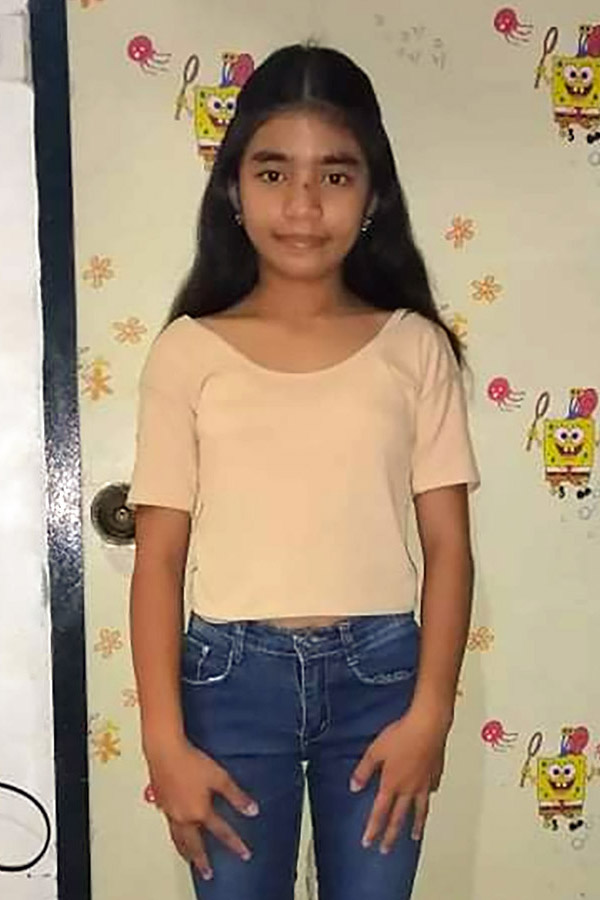 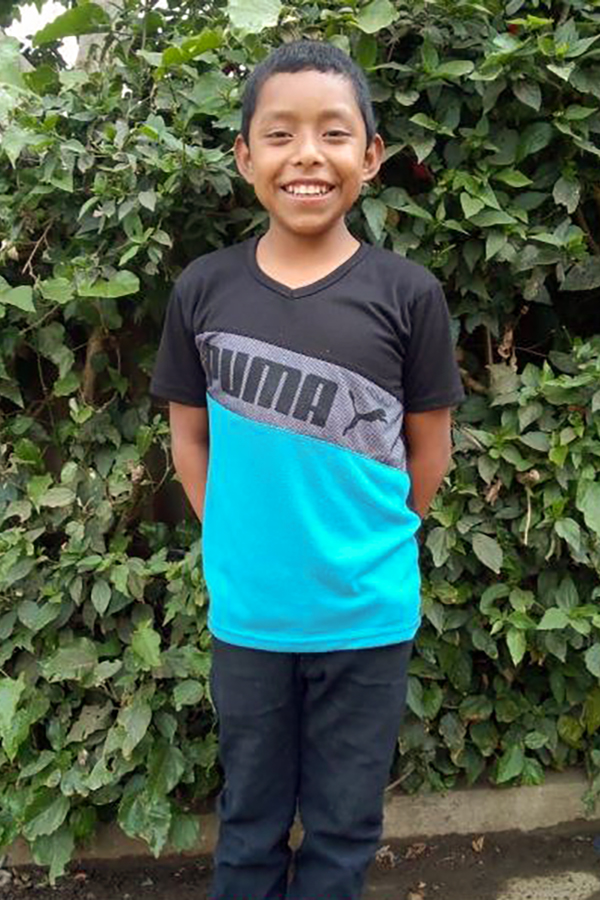 Msgr. Bill Hitpas has, at various times, sponsored 18 individuals through Unbound. At present, he sponsors these seven, shown in order: Mariamu from Kenya, Ina from the Philippines, Juan from Bolivia, Jefrey from Guatemala, Milan from India, Princess from The Philippines and Marvin from Guatemala.