Once a sponsored seminarian, pastor gives his parish the opportunity to walk in solidarity with the world’s poor

Unbound is blessed with the enthusiastic support of many priests. Father Juan Herrera, the pastor of St. Edward the Confessor Parish in Westminster, Massachusetts, is one of them. But what makes Father Herrera different is that he was also once sponsored through Unbound.

“I was sponsored many years ago,” he said. “I was a seminarian in Medellin, Colombia, and through Unbound, they found a sponsor for me. She was a retired teacher from New York, and through [sponsorship] I received financial support for my formation.”

Father Herrera’s sponsor, Agnes Walsh, was with him from the beginning of his priestly studies in 2007.

“I sponsored three young girls in Colombia over the years,” she said. “I chose to sponsor Juan's desire to serve others as a priest because we are called to lives of mercy and love.”


The relationship that formed between Agnes and Father Herrera is a model of what Unbound hopes will happen between every sponsor and their sponsored friend. Through their correspondence, they got to know each other.

“With Juan, there were always handwritten letters translated by somebody in [the local Unbound] office,” Agnes said. “And Juan kept me updated on his family, on his struggles learning, whatever he had to learn in theology. … He was very faithful to keep me updated.”

For his part, the young seminarian enjoyed corresponding with his sponsor. A bonus was that it helped him prepare for his eventual priestly service in another country.

“I received cards for Christmas, for my birthday, for the special holidays,” he said. “It was very interesting because in that way I was able to know more about America, more about living here in the United States. And also, it gave Agnes the opportunity to learn more about Colombia and my culture.”

life as a pastor


Father Herrera was ordained in 2011 for the Diocese of Worcester, Massachusetts. Like most newly ordained priests, his first parish assignments were as an associate pastor. He came to St. Edward in early 2020 for his first assignment as a pastor.

“I get here on Feb. 26 and two weeks after everything changed with the pandemic,” he said. “But it’s been such a wonderful, wonderful experience. This is a very nice community; generous, supportive. I found in this community a wonderful support for my ministry.”

Remembering his positive experience as a sponsored seminarian, Father Herrera was happy to reconnect with Unbound. As a pastor, he wanted to offer his parishioners the opportunity to form uplifting relationships with sponsored friends of their own, like the one he’d enjoyed with Agnes. When he received a postcard last fall encouraging pastors to invite an Unbound preacher as a way of observing World Day of the Poor, he was eager to respond.

“This was a great opportunity for my parish to have this kind of experience, to know about Unbound, something that I personally know and that I had a wonderful experience with.” 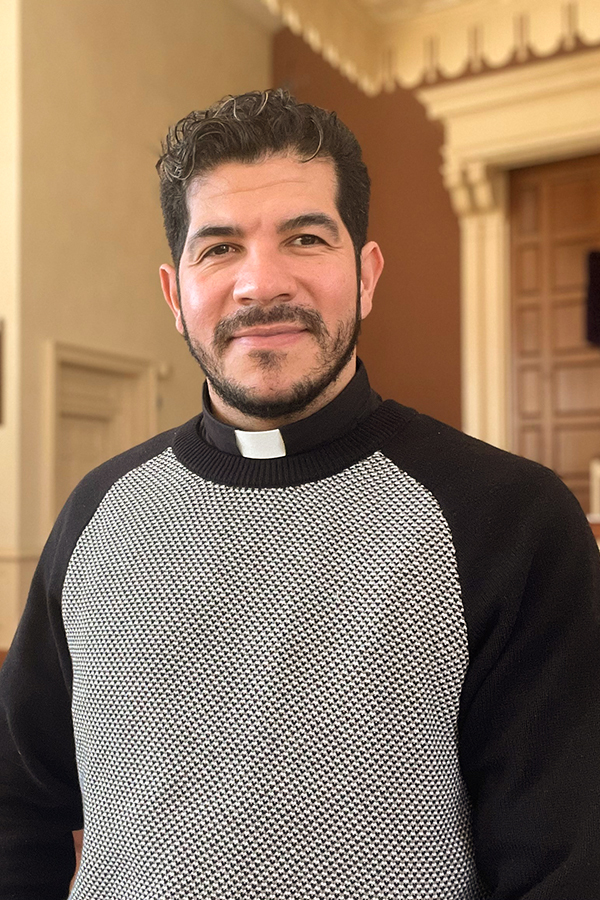 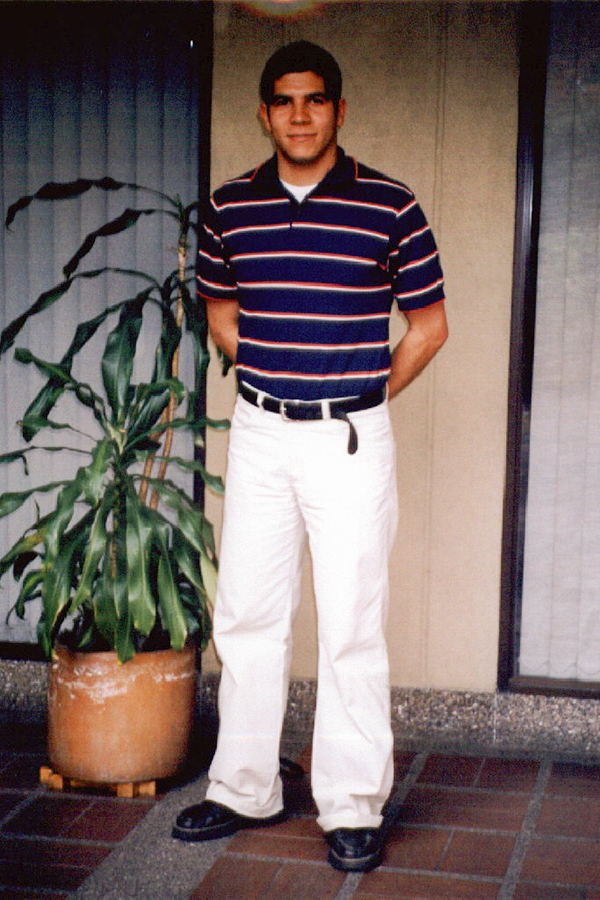 PHOTO 1: Once a seminarian sponsored through Unbound, Father Juan Herrera now serves as the pastor of St. Edward the Confessor Church in Westminster, Massachusetts. Here he stands in front of the church’s sanctuary.

PHOTO 2: In this 2004 photo from the Unbound archives, a 24-year-old Juan Herrera has just begun his formation as a seminarian in Colombia. His sponsor, Agnes Walsh, was with him from the beginning of his studies.

forming workers for the vineyard


Father Herrera received support for his seminary formation through Unbound’s vocation sponsorship program. A relatively small but important aspect of Unbound’s work, the vocation program provides help for young men and women who are discerning the priesthood and religious life but otherwise wouldn’t be able to afford the educational expenses.

The local Unbound program in Antioquia, Colombia, has a relationship with the Major Seminary of the Sacred Heart in Medellin, where Father Herrera studied. Since 1998, 163 young men have been supported in their studies by Unbound sponsors, though not all went on to ordination. Currently, there are eight sponsored seminarians.

making a difference locally and globally


Before Unbound's visit to Father Herrera's parish, he shared his own personal story of sponsorship with his parishioners so they could understand the impact firsthand.

“I shared a little bit of my experience with the community, and I encourage them,” he said. “So, some families and some people from my parish, they start to sponsor. And, obviously, Unbound is an organization that I know, and I will promote.”

At home in New York, Agnes continues to sponsor three girls in Colombia. She specifically chose to help girls because of the obstacles young women face.

Agnes is also a lay Maryknoll affiliate which encourages service locally and globally. She sees her continuing participation in Unbound as part of her global commitment.

“The motto of the affiliates is ‘to make God’s love visible,’ and Juan has done a wonderful job making God’s love visible to me all the years I’ve been corresponding with him,” she said. “Juan has the gift of finding God in all things.”

This was a great opportunity for my parish to have this kind of experience, to know about Unbound, something that I personally know and that I had a wonderful experience with.