After rising from poverty with the help of her Unbound sponsors, a young woman extends the same opportunity to another child

When Doris Hidalgo Adams was a little girl in Nicaragua, she imagined a wall filled with photos of children waiting to be sponsored. She pictured her own photo on that wall and hoped for the day when an Unbound sponsor would choose her.

Doris did become sponsored. Now 26 and living in Oklahoma City, she is herself a sponsor for 10-year-old Mileydi in Guatemala. But instead of picking a photo off a wall, she found her friend on the Unbound website.

“I was looking through the pictures, and I knew I wanted to support a girl,” Doris said. “Then I read her story. She seems pretty smart, and she reminded me so much of myself. … And it’s been three years now.”


Doris recently learned even more about the various ways children are chosen for sponsorship when Franciscan Father John Anglin visited Oklahoma City to preach for Unbound. When she heard about the Unbound weekend at Holy Angels Church, Doris enthusiastically volunteered to help at the sponsorship table.

Helping at the table was also a learning experience for Doris. The folders with information about children and elders available for sponsorship were quite different from the wall of photos she’d imagined. Mostly, she was pleased to learn how Unbound’s work in the field has evolved since she was a child.

“I really like the model that you have now,” she said. “It was good back then but now it seems like you really care about listening to the families. Like, my little girl in Guatemala, they already have little pigs and cows [bought with their benefit funds].”

Father Anglin enjoyed visiting with Doris and said her presence may have accounted for a few more children receiving sponsorship support.

“When I gave my homily, I had her stand up,” he said. “I said that she [had been] an Unbound sponsored child and she’s now a sponsor, and that she’ll be at the table after Mass if you want to talk to her. And several people did.”

“It was fun to get to know people from the community,” she said. “And to get to see the passion of Father John about Unbound was really inspiring. It’s not really about me, but I feel like I’m giving back in a way.” 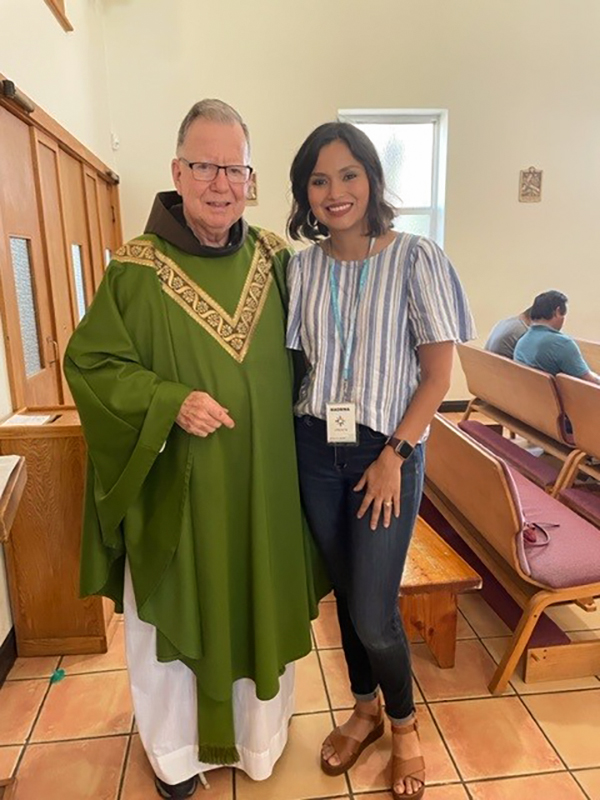 Unbound preacher Father John Anglin enjoyed getting to know Doris Hidalgo Adams when she helped him on the weekend of July 16-17 at Holy Angels Church in Oklahoma City. “As soon as I met her,” Father Anglin said, “she was bubbly with excitement.”

a legacy of learning


Doris was the only child of a single mother who worked hard to provide for the family. She remembers the difficult times they had to go through together. Still, poor though they were, Doris’ mother was determined about one thing.

“For my mom, education was very important,” Doris said. “She would always tell me, ‘I don’t have money to give you an inheritance, but your diploma and your education are going to be what I leave you with.’”

Even before Doris was sponsored, her mother worked long hours so her daughter could go to school. Once she became sponsored at the age of 8 by a family in South Carolina, the benefits of sponsorship helped ease their burden. It also gave Doris a new set of “godparents.”

“I was so happy,” Doris said, “First because I saw a lot of my friends were sponsored. In Spanish, we called them godmother and godfather. It was like they all had somebody, and I finally was getting somebody. And I’m sure, for my mom, just knowing that she was going to be able to keep me in school, that was very exciting for her. For me as a kid, it was more like, ‘I have a set of godparents!’”

Doris fondly remembers her correspondence with her sponsors.

“They would send me pictures when they had their first grandson or when the family was growing,” she said. “And I would also send them pictures every year. There was a lot of communication between us. I would hang the pictures in my house.” 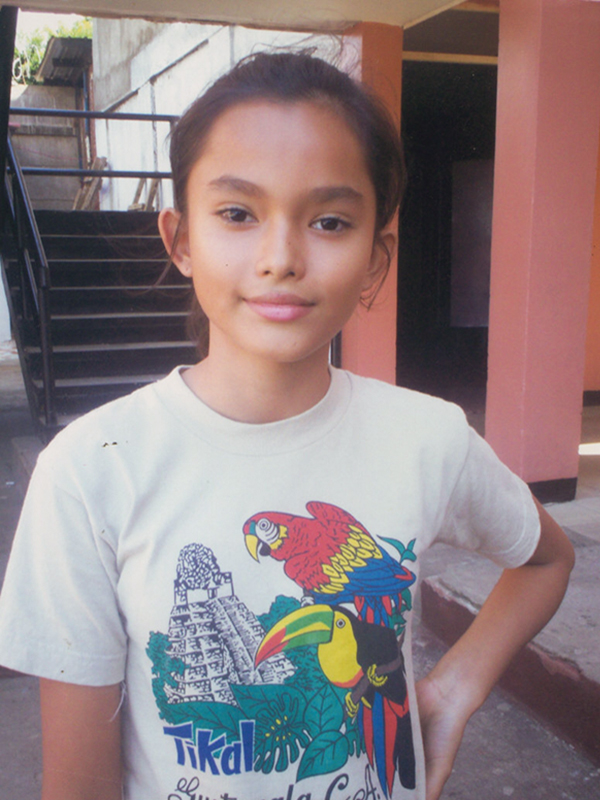 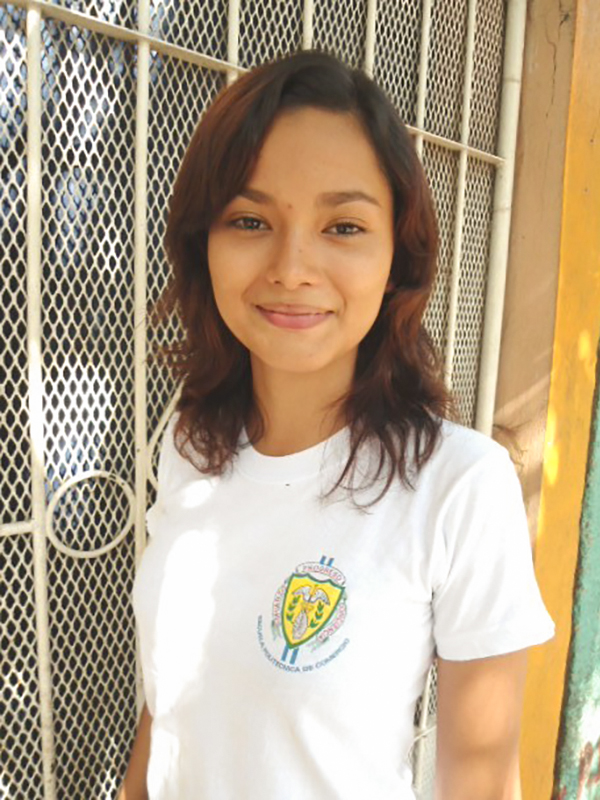 Photo 1: Doris was 12 years old at the time this photo was taken in Nicaragua in 2008. In addition to her other studies, she was also learning English. Today she is bilingual.

Photo 2: Doris was 16 when this photo was taken by Unbound staff in 2012. Unbound provides sponsors with updated photos of their sponsored friends annually.


A bright and industrious student, Doris continued with her schooling even after leaving the Unbound program in 2014. She attended Central American University, a Jesuit school in Managua, graduating in 2017 with a degree in applied economics.

After college, Doris went to Oklahoma City for a corporate internship. She now works for a collaborative platform that seeks to create partnerships in the community.

“We like to think of the city as this garden that is beautiful and diverse,” she said. “So how can we all come together, as a community, and help till the soil and grow this diverse garden? We’re just the gardeners because God is the one who provides the sun and [the rest].”

Like her mother, Doris is committed to education. She hopes to earn a master’s degree in human relations with a concentration in inclusive leadership. She also wants to encourage 10-year-old Mileydi, her sponsored friend, to fulfill her own educational potential.

“For COVID, she had to stop going to school and she was learning from home,” Doris said. “It seems like she’s a natural leader, and she wants to be a teacher.”

Doris remains thankful to her sponsors and wants to be an instrument of blessing for her sponsored friend and others.

“I was able to see God’s hand working throughout my life,” she said. “I still do. I didn’t understand very much how he works. I just knew he was working.” 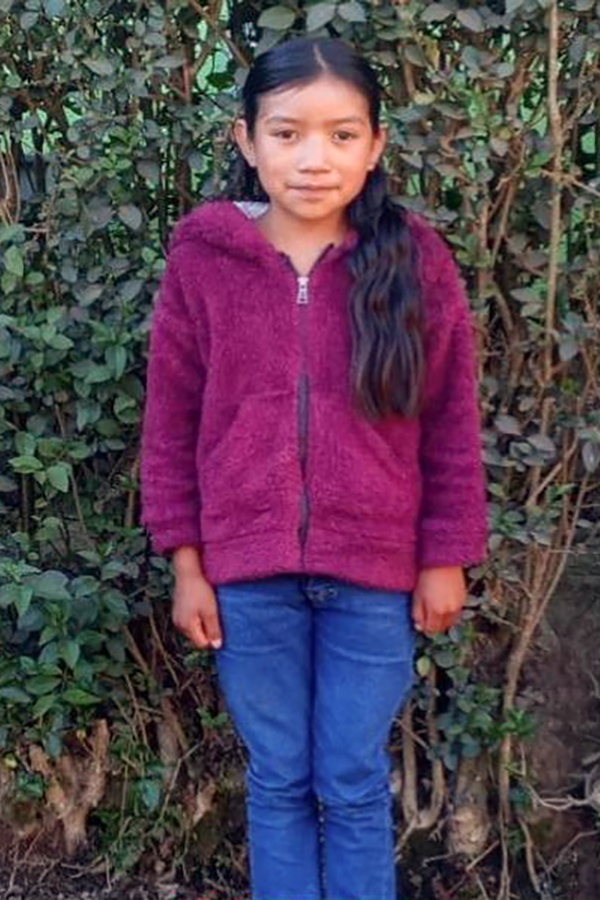 Mileydi was 8 when this photo was taken. She lives in Guatemala. Like her sponsor, Doris Hidalgo Adams, Mileydi is a bright and industrious student.

For my mom, education was very important. She would always tell me, ‘I don’t have money to give you an inheritance, but your diploma and your education are going to be what I leave you with.’